The current flagship device is available for a cheaper rate on Amazon India. 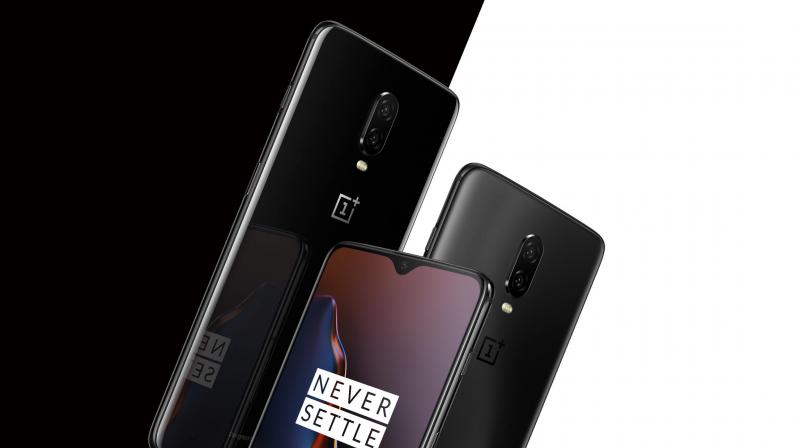 OnePlus is readying to launch its next flagship, the OnePlus 7 mid-May and to prepare for its arrival, the brand is offering the OnePlus 6T at a massive discount. On Amazon India, the OnePlus 6T is now available for Rs 34,999, down from Rs 37,999 for the 6GB/128GB version. This is one of the first times that the handset gets a price drop in India and for those of you looking to purchase this handset at a reasonable price, now is your chance.

The OnePlus 6T features a 6.41-inch Full HD+ Optic AMOLED display boasting a resolution of 2350 x 1080 pixels with an 86 per cent screen-to-body ratio. The cameras here comprise of 16MP+20MP shooters with optical image stabilization with Super slow motion and Nightscape shooting modes. In the front, there is a 16MP single lens sensor.

One of the highlighted features of the OnePlus 6T is the on-screen fingerprint sensor that can be used to unlock the handset. ZThe OS used here is Android 9.0 Pie and laced with OnePlus’ Oxygen OS. Under the hood, the 6T runs on a 2.8GHz Qualcomm Snapdragon 845 octa-core chipset and paired with either 6GB or 8GB of RAM.

In related OnePlus news, the next flagship, the OnePlus 7 is expected to be announced on May 14.