The company has started rolling out Android 8.1 to OnePlus 5 and 5T, the update also includes Android's latest April security patch as well. 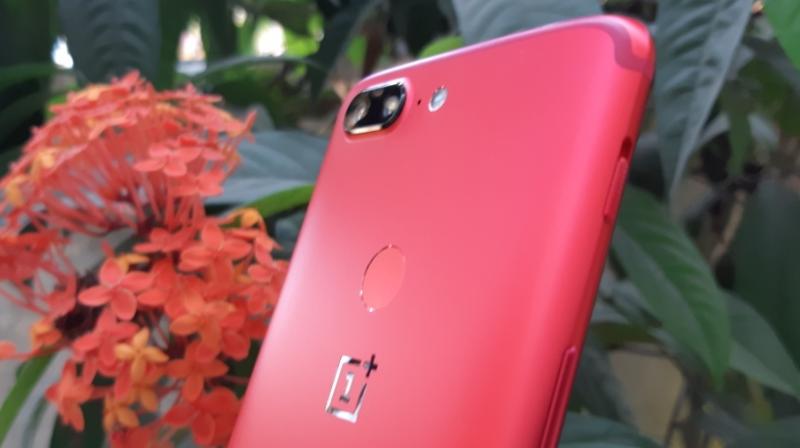 Ahead of the teasers on the upcoming new OnePlus 6, the company has released the latest Android 8.1 Oreo-based updates to the last year’s flagship models. The OnePlus 5 and 5T have started receiving the latest Oreo updates, however, the latest Oreo-based Oxygen OS 5.1.0 update brings iPhone X-like gesture-based navigation system exclusive to OnePlus 5T. 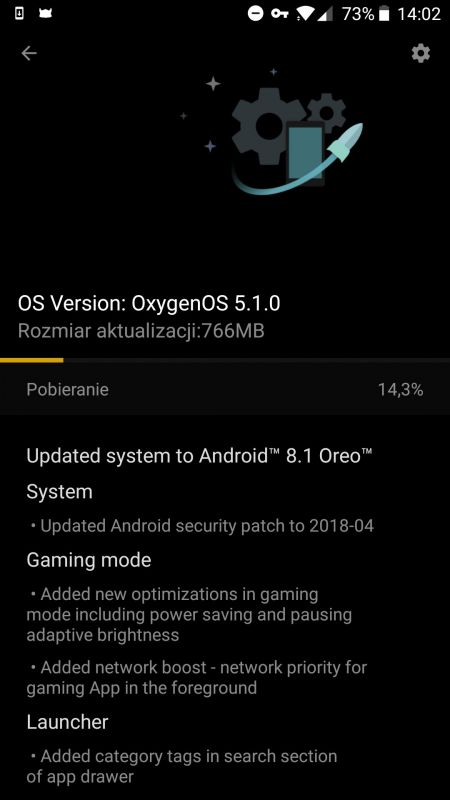 Along with the latest Oreo, the new update also adds latest April security patch, where the folders’ name is assigned automatically based on the contents found in it. This feature is very similar to iOS, henceforth OnePlus seems to be following Apple in their own perspective, adding gestures also adds to that. The new gestures seem to be pretty useful and the user can disable it in the settings if not needed. After the gestures are enabled — swiping up from the middle of the screen takes you to home screen – swiping left/right gives you going ‘back’ functionality – swiping up from the middle and holding it gives you ‘recents’ pane.

In winding up, the latest Oreo also brings Gaming Mode update with power saving and pausing adaptive brightness features. The new update also allows users to prioritise network (like data/WiFi) for the game that is being played.

Since OnePlus had already confirmed about the 'notch' for their nex flagship, this added new gesture-based feature hints us that the upcoming OnePlus 6 might also release with this new update out-of-the-box.