Game on: 4 smartphones with cooling tech 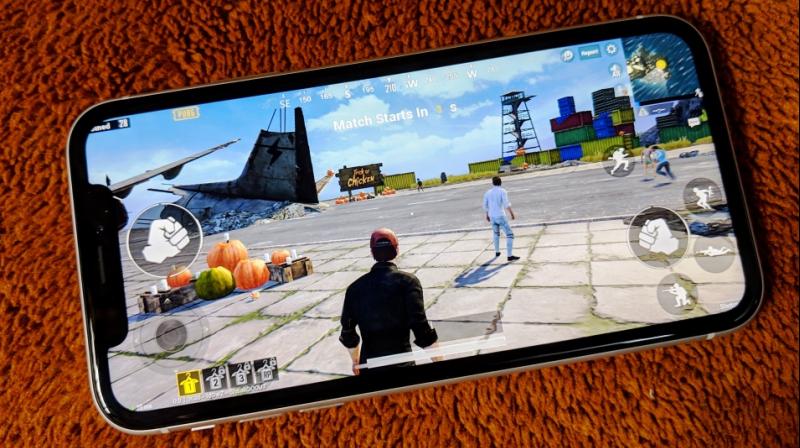 The major feature that makes these phones apt for gaming is the specific cooling technology they pack for extended gaming hours.

With the growth in mobile gaming, some brands have come up with rededicated gaming smartphones in the last quarter of 2018. These gaming smartphones are specifically designed with advanced features for the gamers on the go. Features like Gaming design, high battery power, game boast mode, etc. are the highlights of these phones. Another major feature that makes these phones apt for gaming is the specific cooling technology they pack for extended gaming hours.

Here is a curated a list of such gaming smartphones whose advanced cooling features ensure the gaming device is always’ cool enough to game on.

Asus ROG Phone: The ROG Phone has built-in vapour-chamber cooling tech, which keeps it from getting overheated when gaming. It connects to the dual-USB C port on the right hand side of the device. The phone is made of plastic, and is not really much of a heatsink. The phone also offers a high refresh rate of 90Hz, while other smartphones have 60Hz displays. With the Qualcomm Snapdragon 845 chipset, Adreno 630 graphics and 8GB RAM, the smartphone is equipped to run the most hardware-intensive games. The gaming phone is priced at Rs 69,999. 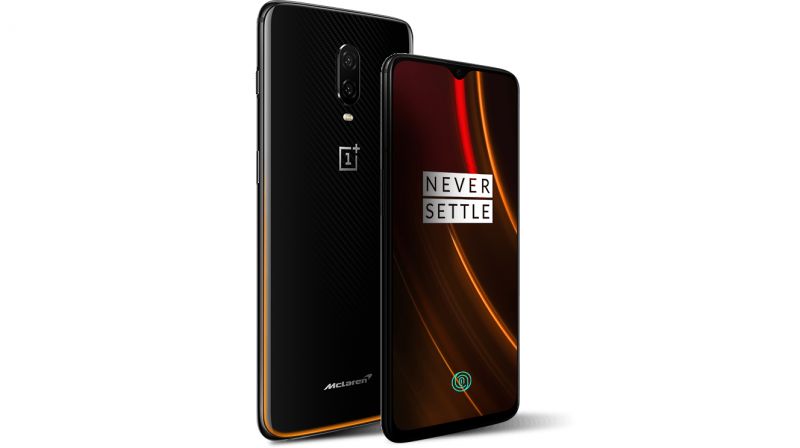 One Plus 6T McLaren: OnePlus phones support the company’s Dash Charge fast charging technology, claimed to offer a day’s worth of charge in 30 minutes of charging. OnePlus claims that Warp Charge 30 at 30 watts is its fastest charging technology ever and this is only supported by OnePlus 6T McLaren Edition. The technology is said to offer a day’s worth of charge in just 20 minutes. To address the large amount of current and avoid overheating, the components of the battery protection structure have been updated to add eight-layer protection board. The same enables the phone to be cool even during gaming. The mechanism is said to help with a more efficient cooling. McLaren Edition starts at Rs 50,000 plus in India. 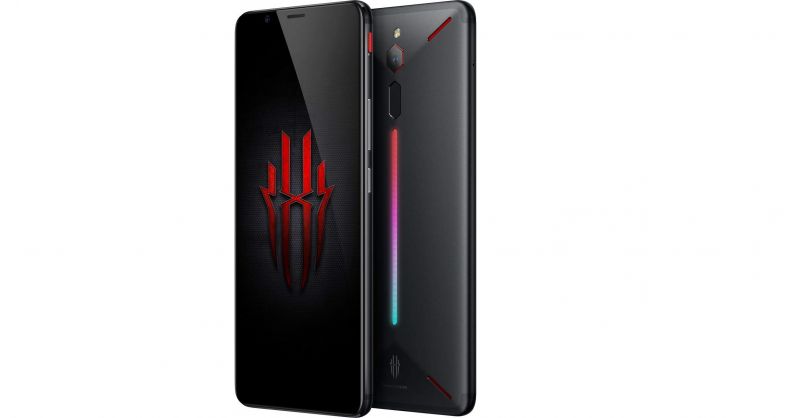 Nubia Red Magic: The Nubia Red Magic has an air-cooling technology with nine air radiation slots apart from three-layer graphite lamination technology. There is also a dedicated gaming button to activate a gaming mode that enables users to disable incoming calls, messages, and other notifications. The button also enables a 'turbo acceleration mode' to boost the performance of the smartphone for gaming. It has 64GB and 128GB of onboard storage options. The Nubia Red Magic packs a 3,800mAh battery that supports NeoPower 3.0 and Nubia fast charging technologies. The smartphone is priced at Rs 29,999. 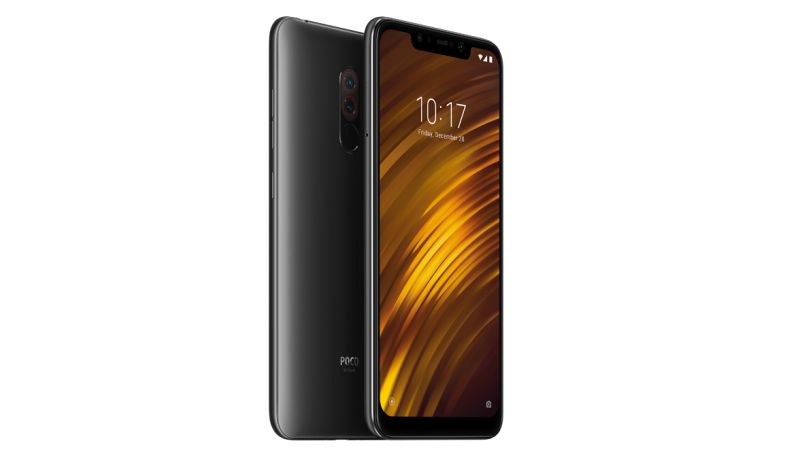 Xiaomi Poco F1: Poco F1 offered the flagship Qualcomm Snapdragon 845 processor, which has a big 4000 mAh battery and up to 8GB RAM and 256GB storage. This processor is paired with 6GB of RAM and liquid cooling technology, both of which help the smartphone in delivering a better user experience. However the Poco F1 due to its liquid cooling technology is able to maintain it’s cool and avoid overheating. PocoF1 was launched in India this year, at a starting price of Rs 20,999.