The company has partnered with Intex and Karbonn to launch these Android powered smartphones in India. 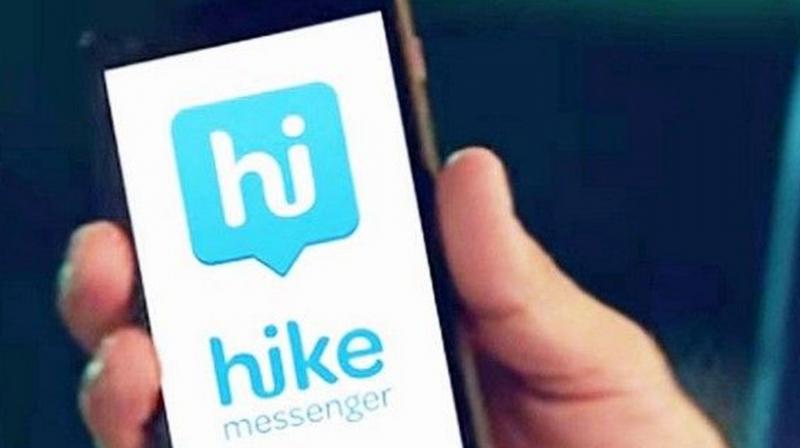 These devices are based on a technology called USSD protocol that encrypts, compresses and transmits data.

Hike, the Indian messaging app, a rival to WhatsApp is about to make its version of Android Phones, that lets users message, make payments and access information without an active internet connection. The company seeks to offer services to people who aren’t able to access the internet.

Hike to launch a revised version of Android software named 'Total', the company is planning to release four variants with this tweaked software in which the users can message, access news, purchase bus tickets, get cricket scores, pay bills and recharge data allowances through a single login. We can expect these phones to launch in March, this year. Total to use technology that communicates with networks in a different way than standard wireless networks.

“India has 400 million smartphone users but barely half of them are active internet users, and we want to close the gap for the bottom of pyramid users by helping them come online to a very, very simple internet,” Kavin Bharti Mittal, founder and chief executive officer of Hike, said. “We are doing something radical to make the internet less daunting and complicated for these users.”

The company has partnered with Intex and Karbonn to launch these Total powered smartphones in India. “The phones would be priced under Rs 2,000,” Kavin said. These devices are based on a technology called USSD protocol that encrypts, compresses and transmits data. Users will be able to buy inexpensive data packs from India’s leading telecom service providers starting as low as one rupee from within Total, thus introducing data to a whole category of new users.