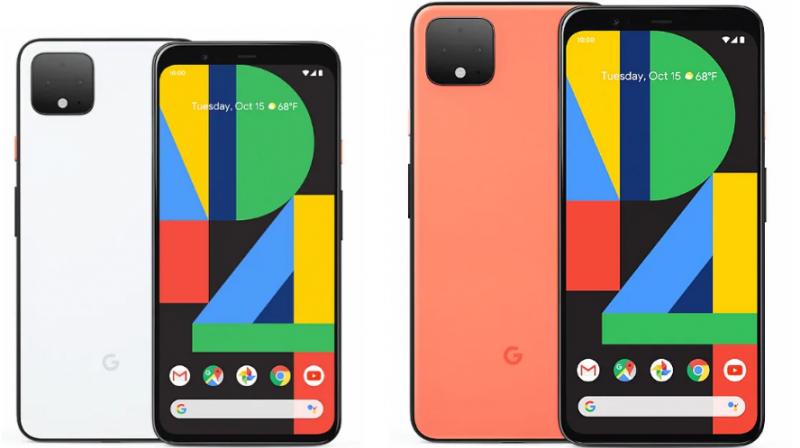 The Motion Sense feature in the new Pixel 4 and Pixel 4 XL uses a miniature radar sensor to detect users' movements.

After months of anticipation, Google finally launched its next-in-line Pixel 4 and Pixel 4 XL flagship smartphones at its Made by Google event.

The Motion Sense feature in the new Pixel 4 and Pixel 4 XL uses a miniature radar sensor to detect users' movements. It can sense when you are reaching for the phone and intuitively initiate face unlock.

Available for pre-order starting today, Pixel 4 is priced at USD 799 and the Pixel 4 XL costs USD 899. The phones will start shipping on October 24, globally. There are three colour choices of Clearly White, Just Black, and a limited edition Oh So Orange.