Soli won’t work in India so Google has scrapped the launch of its latest smartphones. 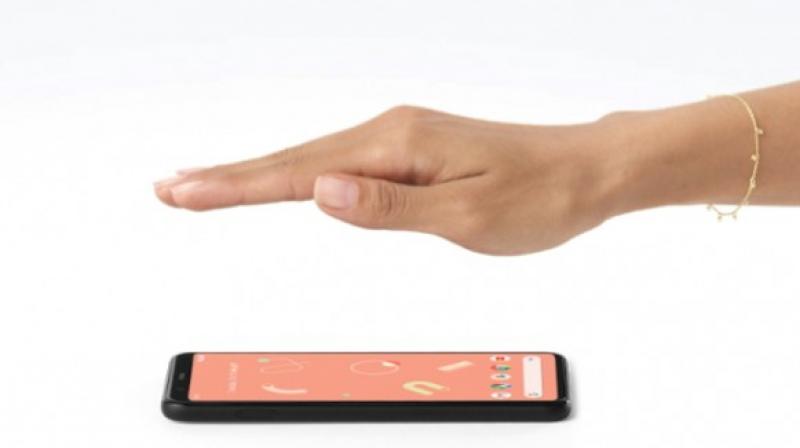 . Soli works in the 60Ghz frequency and the Indian government at present, doesn’t allow for public use of it.

After months of waiting, Google finally announced its next-generation smartphones — the Pixel 4 and Pixel 4 XL. However, if you happen to live in India, here is some bad news for you as these devices will not make their way to these shores. Unlike previous Pixel devices, the Pixel 4 and Pixel 4 XL won’t be officially available here and the reason being for the hardware inside.

Google states that the Soli radar tech that drives the Motion Sense gestures in the reason for the company abandoning the country. Soli works in the 60Ghz frequency and the Indian government at present, doesn’t allow for public use of it. What this means is that if Google were to launch these handsets in India, it would need to launch them with Soli disabled.

With this feature omitted from the devices, there would be no touch-less gestures as well as no face unlock; due to the fact that Soli is required for it. Additionally, the Pixel devices feature no fingerprint sensor or any additional type of biometric authentication in-built which means that the user experience would be hampered. Also, the huge forehead on the top would be quite pointless.

As per a related report by GSMArena, “So with all this in mind, Google's decision to abandon the launch of its newest phones in India seems rather reasonable. It probably doesn't hurt a lot financially ether, as sales numbers of previous Pixels in the subcontinent probably haven't been outstanding anyway.”

So, this is why the Google Pixel 4 and 4 XL won’t be launched here.