There's no word from OnePlus about the upcoming smartphone yet 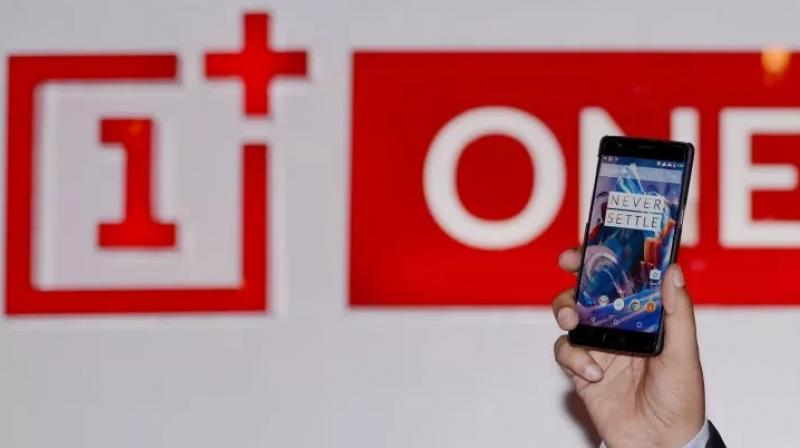 Last month GSM Arena reported that OnePlus is working on a new member of the OnePlus 9 series, called OnePlus 9RT. The leak claimed that the 9RT, codenamed 'Martini', will arrive in October, and that bit is now corroborated by leakster OnLeaks, who revealed that the smartphone's tentative launch date is October 15.

There's no word from OnePlus about the upcoming smartphone yet, but the previous leak claimed the smartphone will come with a higher-binned version of the Snapdragon 870 SoC, 120Hz AMOLED screen, 4,500 mAh battery, and 65W charging.

The OnePlus 9RT will feature a 50MP Sony IMX766 and could be the first OnePlus phone to run Android 12-based OxygenOS 12 out of the box. The 9RT will be limited to the Indian and Chinese markets and won't see a global release.

Alongside the 9RT, the company is also expected to announce a lite version of the Buds Air Pro with ANC and second-gen Buds Z next month, but it's unclear if the two are the same pair of TWS earphones or different.