Clean and classy is what the creator is going for and it has been absolutely nailed. 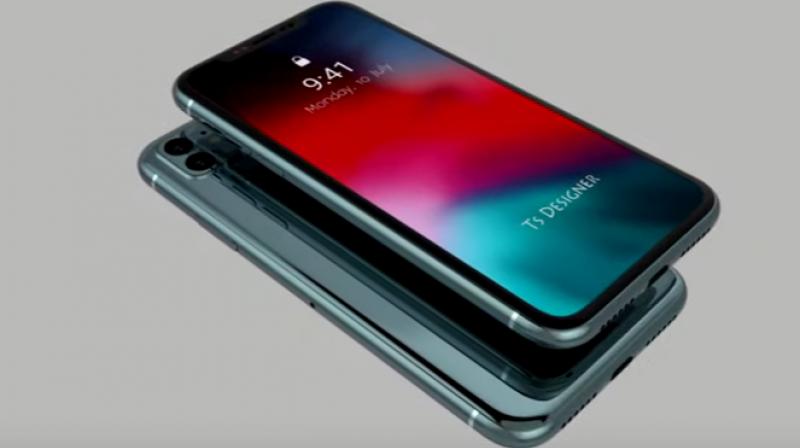 Metallic tones all around for this iPhone 11 concept.

Apple’s new iPhone is causing mixed reactions with potential consumers and even though the handsets are expected to sell there is still a massive portion who are skipping this model in favour for next year’s 5G-equipped model. The design of the handset is the biggest reason why people may be skipping this handset and by keeping this in mind, a new iPhone concept video has surfaced on ConceptsiPhone which showcase an iPhone 11 that looks a lot cleaner than Apple’s option.

The latest video has been created by TS Designers and it comes in metallic colours as opposed to the pastel shades seen on the ones Apple has recently unveiled. The metallic iPhone 11 lineup looks quite classy and the neat camera array on the back shouldn’t cause trypophobia amongst users if this was a reality.

The video description reads, “Phone 11. Breakthrough camera system with new 3D options. A13 Bionic, the smartest, most powerful chip in a smartphone. Advanced Face ID 3.0. And extra water resistance.” And these features are on display in this beautifully created concept video.