According to leaks, the Pixel 4 is likely to release around the first week of October. 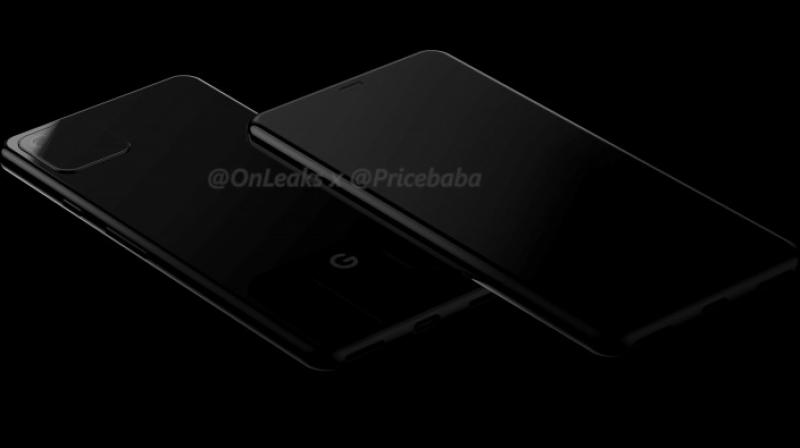 The Pixel 4, the design of which was recently leaked online may be one of the early phones to feature the new Snapdragon 855 plus.

Though phones are getting faster each year, Apple has always been ahead in the race of fastest flagships, and the latest A-series chip usually beats the latest processors from Qualcomm, Samsung and other manufacturers.

However, we are now likely going to see Qualcomm reveal a new chipset in the second half of 2019. The new variant, named the Snapdragon 855 plus, brings 5G into play and improves on power-hungry aspects like gaming, AI, and AR.

The Pixel 4, the design of which was recently leaked online may be one of the early phones to feature the new chipset.

We have seen Google take one of Snapdragon’s processors and tweak it to improve performance before. The first Pixel from a few years ago featured a modified version of the Snapdragon 820, the flagship chipset at the time. The ‘new’ chipset was named the Snapdragon 821.

Qualcomm has not mentioned any brands that will use the new chipset yet, but we are most likely going to see brands like Xiaomi, Oneplus and others bag it for their flagships and gaming phones. While we consider the possibility of seeing a Oneplus 7T with the processor, we might as well assume the chipset will make its way to the new Pixel device to be launched later this year.

According to leaks, the Pixel 4 is likely to release around the first week of October. So there may or may not be enough time for Google to integrate the new chipset, but it is certainly possible.