Samsung's budget phone may get more secure, Iris scanner in the offing

Samsung is planning what could possibly give it an edge over its competitors. 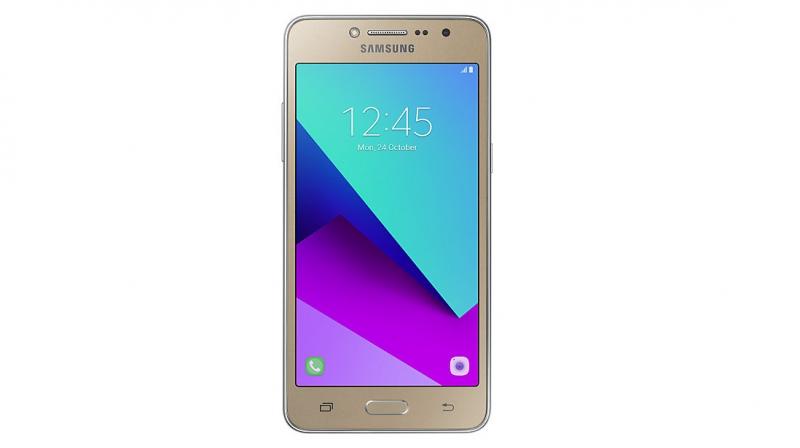 The flash LED driver not only can be used as an iris scanner but it is also inexpensive which will help the company keep the phone price low. (Image: Samsng Galaxy Prime Plus current model)

Facial recognition on smartphones, something that was out of imagination a few years back, have now started coming in phones such as iPhone X and Xiaomi Mi 8. And, the brands for whom it was difficult to incorporate this feature, they opted for the fingerprint scanner which still is safer than the pattern and password lock. Samsung has been following a bit of unconventional way by implementing the iris scanner on it flagship phones such as Samsung Galaxy Note 8, Galaxy S8, Galaxy S8 Plus and the Galaxy S9 pair.

However, Samsung is planning what could possibly give it an edge over its competitors, iris scanner on the upcoming Galaxy Prime Plus. XDA Developers had released a list of codenames of a few upcoming phones with their possible market names among which were Galaxy Tab A2 XL (gta2xl), Galaxy J6 Plus/Galaxy On6 Plus (J6PLTE) and the futuristic Galaxy X (lugelte) which will be the company's first foldable smartphone.

A contributor to the XDA Developers has now supplied a firmware which confirms of yet another device in the list with the codename 'grandpplte' which has been identified as Samsung Galaxy Prime Plus. A news had come in a long time back that Samsung wishes to bring an iris scanner to budget phones for implementing secure banking on these phones as well. Now we can say that the company has already started executing the plan with the Galaxy Prime Plus.

The hardware which Galaxy Prime Plus had been found out to be incorporating the flash LED driver for accomplishing the requirement. This driver not only can be used as an iris scanner but it is also inexpensive which will help the company keep the phone price low. Rest of the specifications about the upcoming version of the Galaxy Prime Plus cannot be commented on but XDA Developers believe it will compromise on the display and chipset for the inclusion of iris scanner.