‘Make in India’ mobile manufacturing scenario: Is it all smooth sailing? 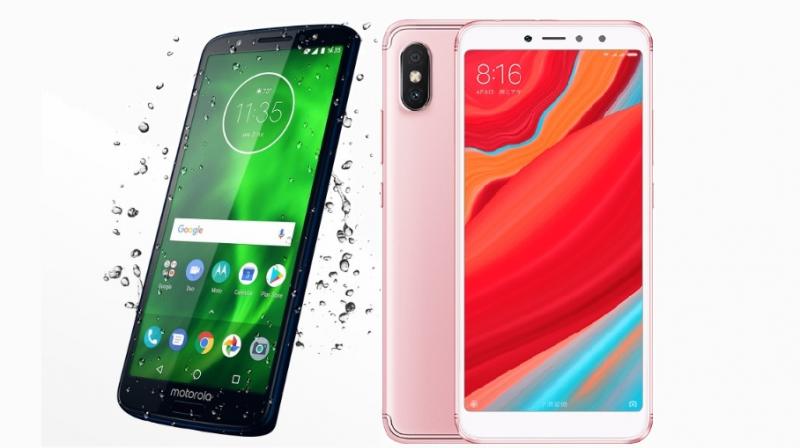 The government needs to roll back the hike on components and further hike import duty on CBU’s to discourage imports and boost domestic production. (Representative Image)

2018 ushered in India maintaining its position as the fastest growing smartphone market in the world with double-digit growth as per an IDC report.  However, the industry is plagued by many issues and a lot still needs to be done if India were to emerge as a mobile phone manufacturing hub.

First, on the policy front, an issue that needs immediate attention by the government is the misuse of FTA with ASEAN countries in the form of duty evasion by some players, who are importing CBU’s at zero customs duty. Goutam Jain, Co-Founder, M-tech Informatics Ltd believes that this will adversely impact both the government and domestic brands in terms of revenue loss and unfair pricing, respectively.

Second, the budget 2018 hiked the import duty on critical phone components like PCB’s, camera, sensors, etc to 10 pc from zero pc. However, most manufacturers still need to import these components due to the absence of a domestic component manufacturing ecosystem. This has already led to a spike in prices of mobile phones which has to be absorbed by the manufacturers, further eroding margins. Additionally, though the move by government to hike import duty on CBU’s to 20 per cent is well-intentioned, the fact that currently about 80 per cent to 90 per cent components are taxed [which were earlier nil], make the pricing differential between CBU’s and domestic manufactured phones negligible, thereby rendering the budget move ineffective. Therefore, the government needs to roll back the hike on components and further hike import duty on CBU’s to discourage imports and boost domestic production.

Third, a recent development that has adversely affected the industry is the steep three-fold rise in BIS [ Bureau of Indian Standards] fee for testing and compliance, without any valid reason. This is not including other tests like BIS language testing, SAR and ROHS which all put together dent manufacturer margins. The government is expected to come up with a slab based formula and categorise manufacturers as per sales volume or value, which we feel is a fairer way to assess small, medium and large players and provide a level playing field.

India is set to emerge as the largest mobile manufacturer in the world in the next few years. From 2 manufacturing units in 2014  to 120 currently, the size of the domestic mobile manufacturing industry was Rs 94,000 crores in FY 2016-17, employing over 1,50,000 direct workers and contributing 1.75 pc to India’s GDP, thereby generating large revenues for the government through indirect and direct taxes.  On a concluding note, With a potential to generate 8 lakh jobs and contribute 8 pc to the GDP by 2020, the industry requires all possible support from the government to accelerate the momentum which leads to mass employment generation and success of the Make in India program.