A video of the Apple iPhone 12 has just surfaced which features all the leaks that have been made available so far. 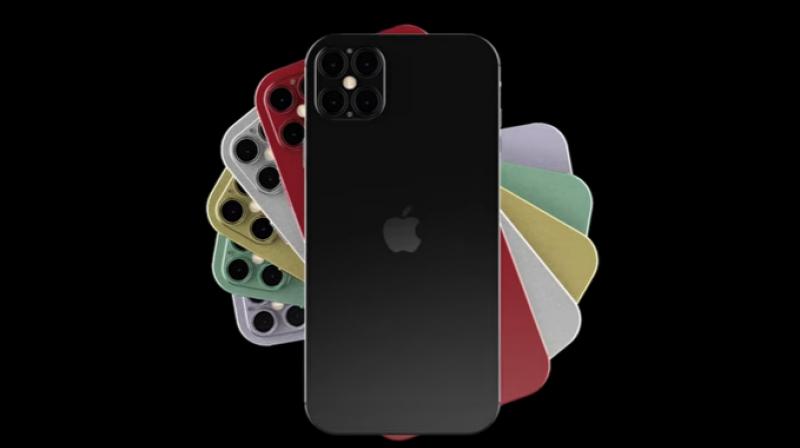 ConceptsiPhone have introduced their iteration of what the iPhone 12 will look like.

Apple is widely expected to launch the iPhone 12 this year and unlike previous years, this model is expected to come equipped with a plethora of new features and dressed in a new design that harks back on the iPhone 5. The biggest new feature that will be intruded here is widely tipped to be 5G connectivity and with it, we expect Apple to strongly usher in this new mobile network standard.

While 5G will undoubtedly be the headlining feature that Apple shows-off, the design on the upcoming handset will be a close second. The iPhone 12 will boast a design that eschews the rounded sides and instead, Apple will use a more industrial design that’s complete with right angles along the sides. Apart from the newly formulated sides, the handset is also expected to feature a virtually non-existent notch up-front as Apple is said to shrink it down to a great extent in order to stay relevant in an era where Android manufacturers are using pop-up cameras and punch-hole notches. Apple is still expected to include Face ID but they are also rumoured to reintroduce Touch ID albeit in a new implementation. The Touch ID on the upcoming handsets are said to be a lot different than what Android uses and this will complement the Face ID technology.

On the rear, with the iPhone 12, Apple will be sticking to the three-camera setup; however, there will be a 3D Time-of-Flight sensor that will assist the handset when it comes to Augmented Reality apps.

Putting all these rumours and leaks together, the people at the popular YouTube channel ConceptsiPhone have introduced their iteration of what the iPhone 12 will look like and we can’t wait for it to become a reality.

Do let us know your thoughts on the iPhone 12 and let us know if this is the handset you want.