Samsung may have mysterious, radical Galaxy smartphone lined up

Samsung seems to be preparing a radical new smartphone with a bezel-less design and triple front-facing cameras. 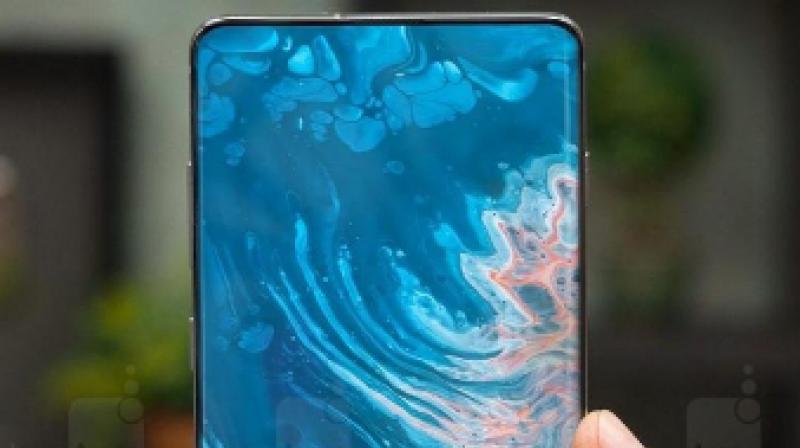 A new mysterious Galaxy smartphone is on the way.

The Samsung Galaxy S11 has been leaking for some time and it has cast a huge shadow over the recently launched Galaxy Note 10 — our pick for the best Android smartphone of the year. However, while details about the upcoming Samsung appear to be trickling in on a regular basis, a new Galaxy smartphone has surfaced with a radical new design which we haven’t seen before.

As per a patent discovered by Tiger Mobiles, Samsung appears to be working on a new Galaxy smartphone with a bezel-less design and triple front-facing cameras. However, what’s worth mentioning is that these shooters will not look or operate how you would traditionally expect.

From the patents that were filed, the leaked images show an oval cut-out that’s deemed necessary for a triple front-facing camera. However, Samsung has proved that this is not the direction they want to head in as with the Galaxy Note 10, they scaled back on the design that was found on the Galaxy S10. On the Note 10, Samsung used a circular camera cut-out as opposed to the oval cut-out seen on the Galaxy S10. So, if this isn’t the direction which Samsung is taking, then what could be the solution? 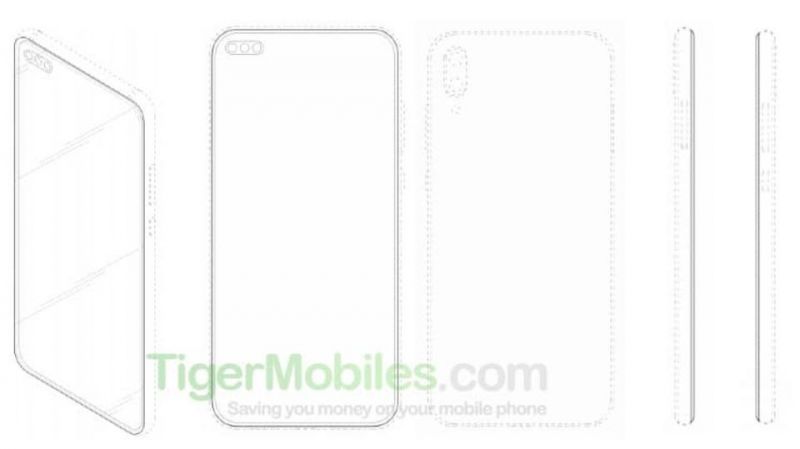 The answer was revealed way back in 2018 when the South Korean tech giant showed off its different displays. At the time, Samsung’s Hassan Anjum teased the “New Infinity Display” which was essentially a notch-less, bezel-less panel that hides the cameras under the display. While introducing it, he said that the “New Infinity Displays” is just around the corner and “I can’t wait to tell you more about them.”

A related report by Forbes states, “But why would you need triple-front-facing cameras? You don’t. You need the extra slots for cutting-edge facial recognition. In 2019 Samsung walked away from its poor implementation of the tech seen in previous devices but with Apple, OnePlus and soon Google’s Pixel 4 ramping up the pressure, Samsung now has to respond.”

If this sort of technology comes on the Galaxy S11, the handset would be a true game-changer as we are already aware that the handset will come with a new groundbreaking camera, upgraded design, major performance improvements, next-generation RAM, a larger in-display fingerprint scanner and AI-focused image processing. Also, the Galaxy S11 may also include new battery technology.