5 ways your smartphone is using AI 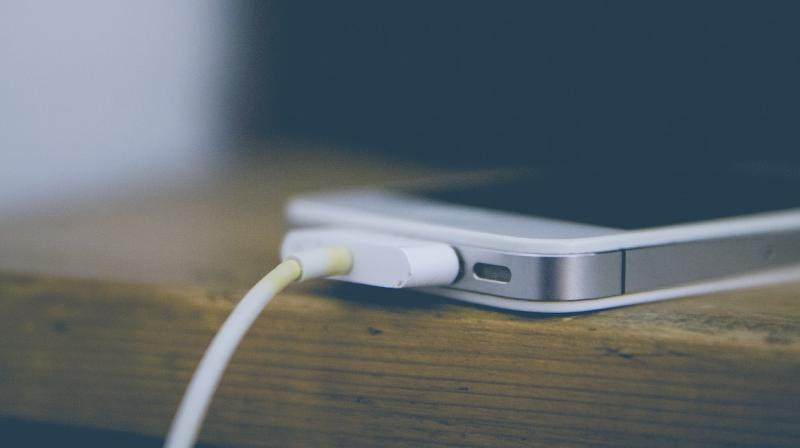 Artificial intelligence has quickly permeated modern technology, so much so that many people are unaware that the functions they are using are infused with AI.

With all the futuristic talk, many may have missed the fact that in many small ways, AI is already here, shaping some of the mundane things we do on a daily basis. We may be taking for granted some of the most obvious examples of the progress in AI that have occurred in a device many of us use countless times every day — our smartphone. There are also features that you may not be aware of that are driven by AI.

Here are five ways your smartphone is using AI

UNISOC has found a unique way of integrating AI into the everyday lives of Indian of users. With its 40% share in the Indian market, including feature phones, UNISOC is in plans of releasing chipsets that would support artificial intelligence, augmented reality and virtual reality. These chipsets would make it a reality for Indians to access advanced features, including facial recognition. Its applications are diverse and multi-faceted, such as securing the mobile phone and online transactions with facial recognition and a lot more.

Whether it's the Google Assistant by Alphabet, Apple's Siri, Samsung's Bixby, or Amazon.com's Alexa, digital assistants are rapidly becoming part of our daily lives. 46% of US adults say they use voice-control to interact with their phone, according to a recent study by Pew Research. The major reason cited by users is that it allows them to interact with their device without using their hands. These modern marvels are the result of natural language understanding and conversational AI.

The image recognition and more specifically facial recognition available via AI can do some amazing things with the photos on your phone. The most common feature found on these devices, as well as on social media, is to identify the individual in the picture and recommend tagging them. This functionality can also search for specific people, pets, trips, activities, and even holidays and organize them into groups or categories. They can also be searched by where the photo was taken.

Another AI-infused feature is designed to streamline the process of scheduling appointments and events by parsing email and automatically adding them (or suggesting the additions) directly to your calendar -- fishing out information regarding flights, appointments, or even restaurant reservations. These apps can also assist in coordinating a meeting by sending multiple suggested times to all the participants until an agreeable time is found.

Smartphones typically know where they are and will make helpful app suggestions based on the user's physical location. Those on a college campus may receive a recommendation to download that school's app. Users walking into a Starbucks store may be prompted to use the coffee shop's app. Those shopping at Costco may be directed to the retailer's app. This function usually requires enabling the location services on your smartphone.

Artificial intelligence has quickly permeated modern technology, so much so that many people are unaware that the functions they are using are infused with AI. Expect these technologies to provide even greater utility in the years to come.