A huge data leak has revealed quite a few shocking iPhone 11 features. 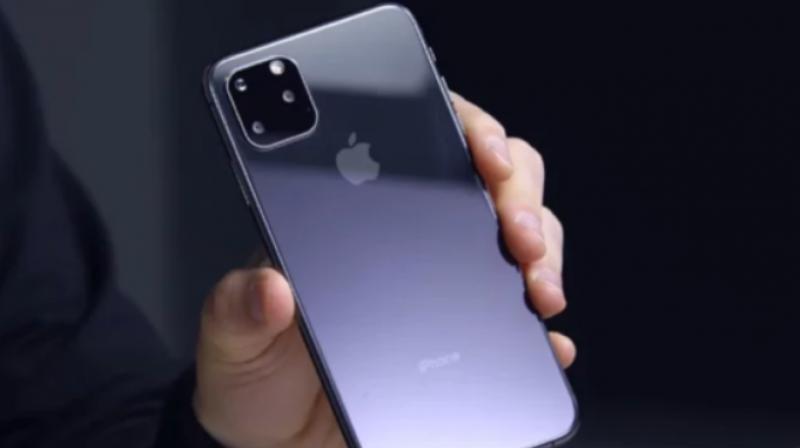 Apple will still sell its iPhone with a paltry 64GB of storage.

Traditionally, iPhones have always been costly and as the demand for Apple’s smartphones wanes, the Cupertino-based brand is strategically increasing the price of its handsets. Apple reduces the amount of cheaper handsets shipped, increase the overall revenue per user and insist that the market focuses on revenue rather than iPhone units sold. Apple has been employing this approach for years and they are pushing their ‘cheaper’ iPhones with a mix of subsidized pricing, refurbished units and advertising that its prices are lower than the retail price.

In its most cynical move, Apple stunts the lower-end storage variant to reduce the market retail price of its iPhones at the same time forcing an easy move up to its midrange or higher-end price point thereby increasing the company’s turnover and revenue.

From the looks of it, Apple appears to be employing the very same strategy for this year’s iPhone lineup. Specifications from the iPhone 11 family have leaked by a Foxconn assembly line employee and Apple will once again utilize its shady tactics with the storage of the upcoming smartphones.

Like other flagships, Apple will be selling the iPhones with 256GB and 512GB of storage; however, the lowest-end model of every iPhone 11 will feature 64GB storage.

If we actually sit to think about it, the situation is quite preposterous. A premium smartphone that’s intended to take on the best Android handsets out there will continue to be sold with 64GB storage.

In years gone by, the 64GB iPhone would seem like plenty of storage. However, in 2019, that is farthest from the truth. Commenting on this, Forbes states, “Handsets are throwing around multimedia files like they are going out of fashion, promoting mammoth games with gigabytes of graphics, and huge volumes of offline caching that music and podcasting apps are performing behind the scenes to try and promote seamless user experience.”

While being careful and thoughtful, one can manage this low storage space; but how does this equal to Apple’s claim of putting its users first by creating the best smartphone experience all the while by adding the best software and hardware?

In all honesty, this does not equal at all and Apple should provide premium handsets with premium specifications.