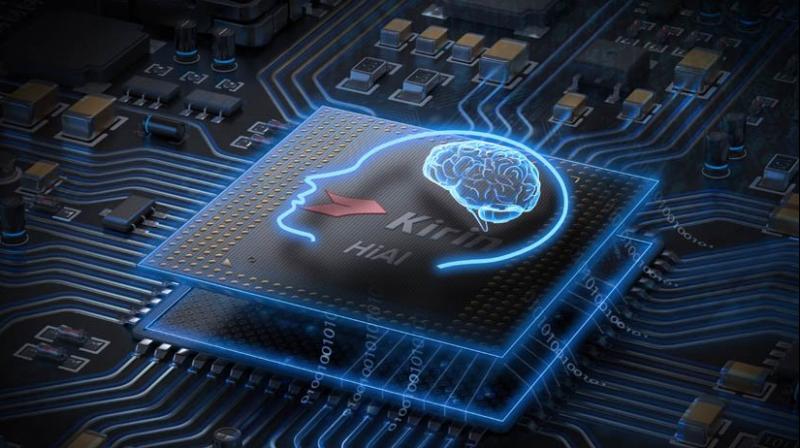 Kirin 980 will be based on the new 7nm fabrication process, which will make it more efficient than 12nm Kirin 970. (Photo: Huawei)

Of late, we have been seeing a lot of smartphones from Huawei/Honor sporting their flagship Kirin 970 chip. The chipset contains a dedicated NPU and powerful performance cores to provide superfast performance optimised for their custom software. However, it’s a generation old and Huawei is gearing up to bring the successor — Kirin 980.

Leaks on the Internet have been mostly about their upcoming flagship smartphone from the Mate lineup. One of the leaks talks about the chipset that will be powering the Mate 20 series of smartphones — the Kirin 980. The chipset has been spotted on benchmarks, revealing most of the details.

For starters, the Kirin 980 will be based on the new 7nm fabrication process, which will make it more efficient than 12nm Kirin 970. It will be relying on ARM’s yet-to-be-announced Cortex-A77 CPU architecture. The benchmark platform shows four Cortex-A77 cores clocked at 2.8GHz while other four power efficient Cortex-A55 cores don’t reveal the clock speeds yet.

Moving over, the Kirin 980 will feature a new Mali-G74 MP24 GPU, indicating that it will be using 24 cores for processing graphical data. This will provide a big leap in terms of gaming and video performance over the 12 core GPU on the Kirin 970. Additionally, the SoC will be accompanied by an unspecified amount of LPDDR4X RAM. Also, there will be a triple ISP for handling imaging duties.

Huawei is expected to unveil their new flagship chipset at the IFA on August 30. It will compete with Qualcomm’s Snapdragon 845 and Apple’s upcoming A12 chip.