First look at Xiaomi’s MIUI based on Android Q

A build leaked on XDA revealed that beta testing was going on for an Android Q based MIUI 10 on the MI 9 smartphone. 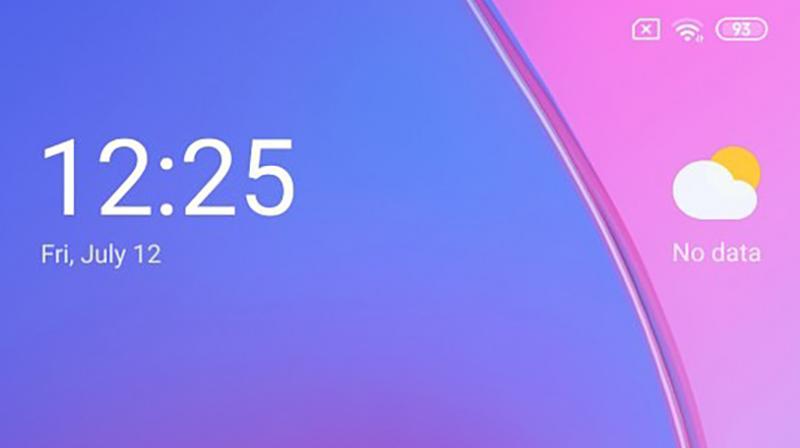 All the promised features of MIUI 11 are yet to be seen on the beta builds (Photo: XDA)

Xiaomi has been on a roll recently, having opened up about the big changes they are going to bring to their trademark android skin, MIUI. Ahead of their unveiling of the new evolution of the MIUI skin, MIUI 11, the company is developing an MIUI 10 version for their phones which will run on the latest Android Q.

A build leaked on XDA revealed that beta testing was going on for an Android Q based MIUI 10 on the MI 9 smartphone.

As the build is still new, all the promised features of MIUI 11 are yet to be seen on it, and will most likely only be available when the MIUI 11 builds start coming out.

The new MIUI 10 however, does come with a new launcher and the ‘Screen Time’ monitoring feature, that works like Google’s Digital Wellbeing system.

Here are a few screenshots of the system-

Here’s a video of the new launcher-

The build also comes with the other perks and bugs of Android Q as of now. While you do get a system-wide dark mode and the ability to change accent colours and even icon customization, you also suffer with build-specific bugs.

These setbacks are expected since this is still a beta build. It is great to see that the MIUI 11 builds we will see on newer phones will ship with an Android Q based skin, and will also be stable.