A new report suggests Google is working to get its Pixelbook certified to run Windows 10. 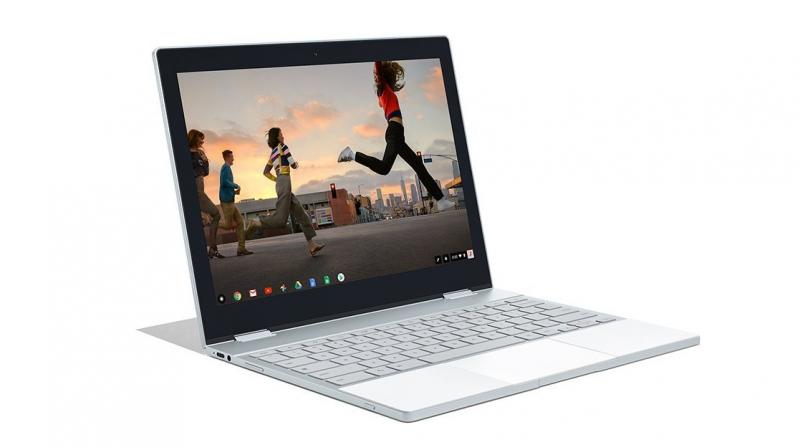 There were reports earlier stating Google is already working on an alternate Fuchsia OS as well.

Google Pixelbook is definitely one of the best laptops that the company has ever made. With the improved built-in Chrome OS, where now it is not completely web application-based, helps the laptop run full Android applications. No matter how improved the Chrome OS maybe it isn’t still completely usable as a Linux OS or Windows. While Linux OS is still in development with Chromebooks a new report suggests that Google is trying to get its device certified for running Windows 10 OS.

Earlier this year there were reports claiming Google is working on AltOS – alternate operating system mode for Pixelbook, which is supposed to run alternate OS in addition to the built-in Chrome OS. Folks at XDA Developers have newly reported stating that the same AltOS is most likely the Windows 10 running on Pixelbook. The new report suggests that the Pixelbook’s firmware is being updated to inscribe problems found in Microsoft’s hardware compatibility tests. The report reveals new mentions of Microsoft’s WHCK (Windows Hardware Certification Kit) and HLK (Hardware Lab Kit), which indicates that the company wants Pixelbook’s hardware to get certified to run Windows 10 OS.  The HLK is reportedly used as a part of Microsoft’s hardware compatibility program, which usually certifies hardware to run Windows 10. The HLK in this report has mentioned ‘Eve’ in the code, which is a development code name of Pixelbook.

However, this still doesn’t mean the current Pixelbook can run Windows 10 or not, but this certification surely hints Google might release another variant with dual OS support in the future. There were reports earlier stating Google is already working on an alternate Fuchsia OS as well.