Huawei and ZTE may get banned in the US

Mike Conaway’s bill could prohibit US Government from purchasing any telecommunication device from these Chinese manufacturers. 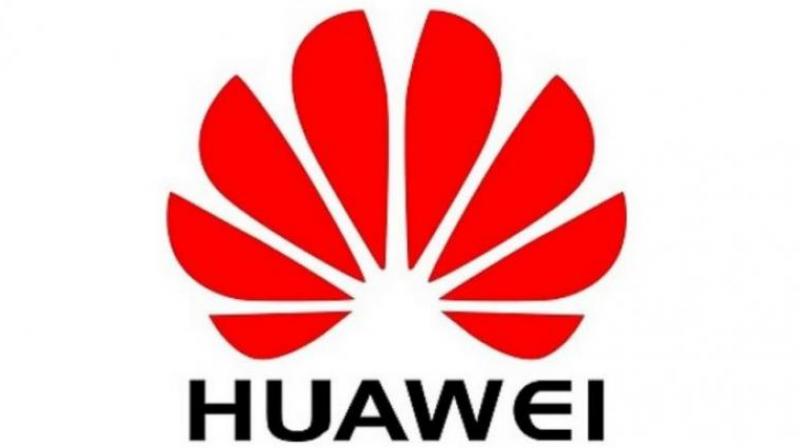 This bill would be an issue for all foreign built software and hardware in the future.

US lawmakers are bothered about the security risks caused by these Chinese manufacturers entering with their tele-communicating devices into the US markets. As far as the allegations are concerned by the US Intelligence, Huawei has already been accused of selling data from their smartphones to Chinese government state leaders, which happens to be the data breach of the US consumers. They also think that its business in the US is growing, which might also be a further security risk.

According to Texas US representative Conaway’s bill, he acknowledges that the technology coming from the country poses a threat to national security, and that use of this equipment “would be inviting Chinese surveillance into all aspects of our lives.” Due to this bill, Huawei has already lost their deal to AT&T resulting in the company’s CEO to go off script at CES presentation. The deal was about the company being able to sell its new flagship Mate 10 Pro phone in the US through their carrier.

According to The Verge,  in 2010, four senators contacted the FCC with concerns over the alleged ties between the companies and the Chinese government. In 2011, the two companies were the subject of a report from the House of Representative’s Permanent Select Committee on Intelligence, which recommended that the US government be prohibited from buying Huawei and ZTE products, as well as continued vigilance, investigation, and legislation to address the concerns. The US also isn’t the only country to worry about the companies: the Australian government upheld a prohibition in 2013 that barred Huawei from bidding on work on the country’s National Broadband Network. But the 2011 Congressional report doesn’t cite direct evidence that the company is compromised, instead saying that Huawei has failed to provide evidence that would “satisfy any fair and full investigation,” and Huawei has consistently denied allegations of collusion with the Chinese government.

This bill would be an issue for all foreign built software and hardware in the future. Conaway specifically repeats the President Donald Trump’s views on China as the country is trying to “compromise the integrity of US businesses and spy on our closely held national security secrets,” he said.