The new iPhones are causing some rather unpleasant reactions amongst individuals. 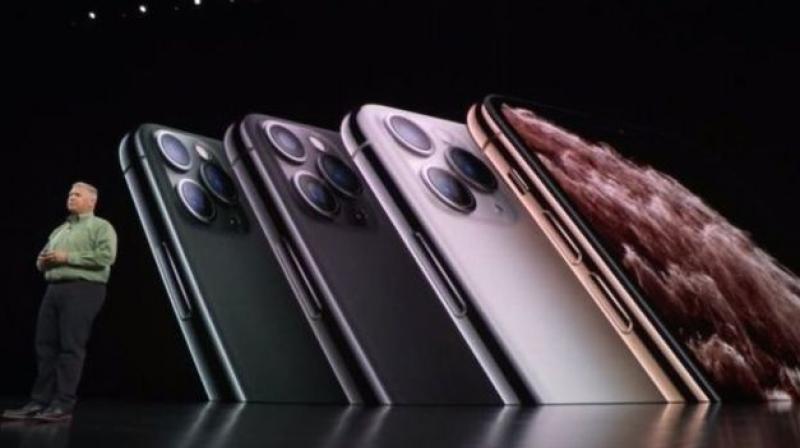 Hundreds of viewers who have seen the handset say that the new design has triggered their trypohobia.

At the time the new iPhones were unveiled a lot of attention was diverted to the new ultra-wide rear camera as the handsets come with three lenses that are fitted closely together. These lenses are located besides the LED flash and audio zoom microphone. Now, hundreds of viewers who have seen the handset say that the new design has triggered their trypohobia; which is an aversion to the sight of clusters of small holes.

As per a report by the BBC, “The term "trypophobia" was first coined in 2005 in online forum Reddit and it has since become widely talked about on social media.

…Vision scientist Dr Geoff Cole, at the University of Essex, was part of the first full scientific study of trypophobia, working with his colleague, Prof Arnold Wilkins.  Dr Cole and Prof Wilkins reported testimonies from some people who vomited and others who said they could not go to work for several days. "It can be quite disabling," Prof Wilkins added.”

iPhone 11 Pro triggers my trypophobia. Don't you just love the sight of this. #AppleEvent pic.twitter.com/eQO4oCFa63

New iPhone 11 giving me trypophobia feeling. Don’t be flexing that ugly ass phone around me if you buy it. 🤢🤮 pic.twitter.com/UGY3GZreiL