Upcoming Samsung foldable smartphone is the one we actually want

Samsung has filed a patent for a foldable smartphone that’s anti Galaxy Fold. 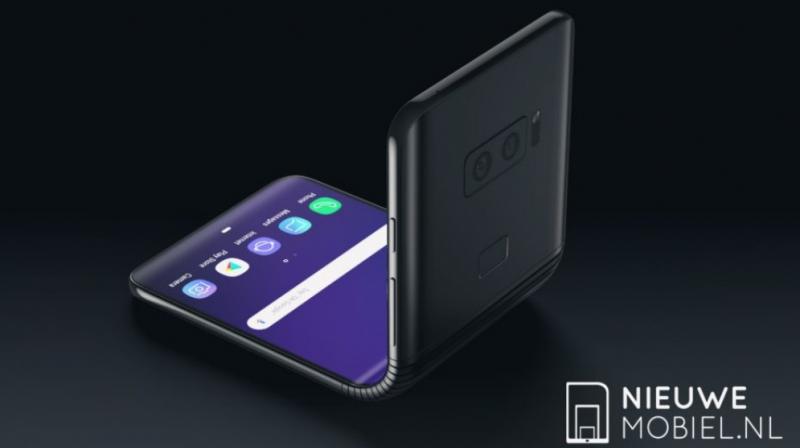 Samsung is expected to launch the Galaxy Fold sometime next month and even though the company hit a snag with its first foldable offering, it has plans to launch a litany of folding smartphones with multiple form factors. A new patent has surfaced showing Samsung’s application of the Infinity O technology that’s housed in a Galaxy Fold-like device.

As per patent that was uncovered by Patently Mobile, a new concept from Samsung shows a flip phone that can be folded in multiple ways because of a large flexible hinge that runs through the centre.

The overall design when unfolded resembles a regular Galaxy S flagship; however, it can be folded into three configurations depending on your need. Instead of folding in on itself like the Galaxy Fold, the upcoming Samsung device folds back on itself to minimize the size of the display depending on how the user wishes to use the handset. 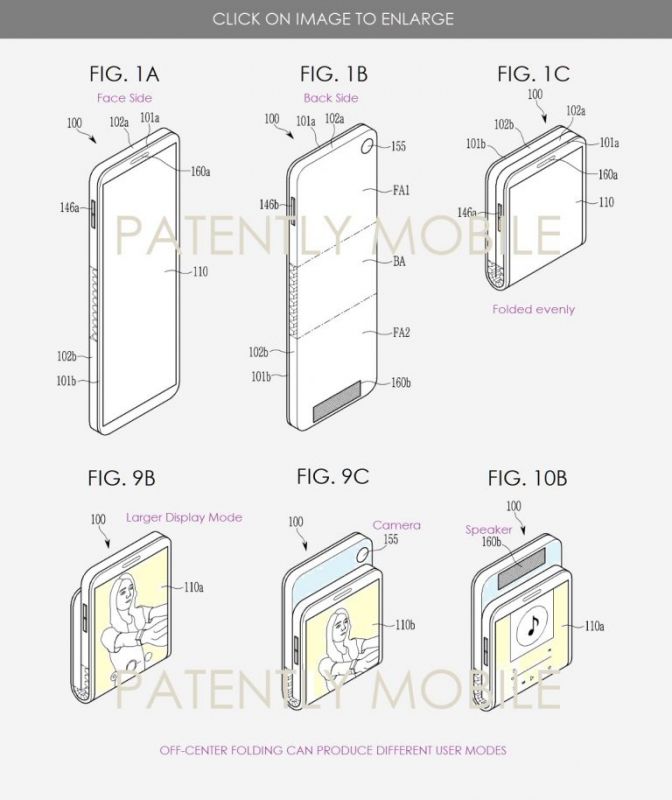 The patent also shows different modes of how the smartphone can be used. There is a larger display mode, a camera mode and a speaker mode. In the camera mode, the rear-facing camera can be extended to act as a selfie camera. The speaker mode can be used to emphasize music playback.

As per a report by Trusted Reviews, “The patent filed last week shows a reinvention of the flip phone, of sorts, and comes amid rumours Motorola is planning a reimagining of the iconic Moto Razr phone with a full touchscreen folded in on itself to show a smaller outer display.”