Samsung A90 gets certified in Korea, along with possible 5G version

The phone has recently been approved by the Korea National Radio Research Agency (NRRA). 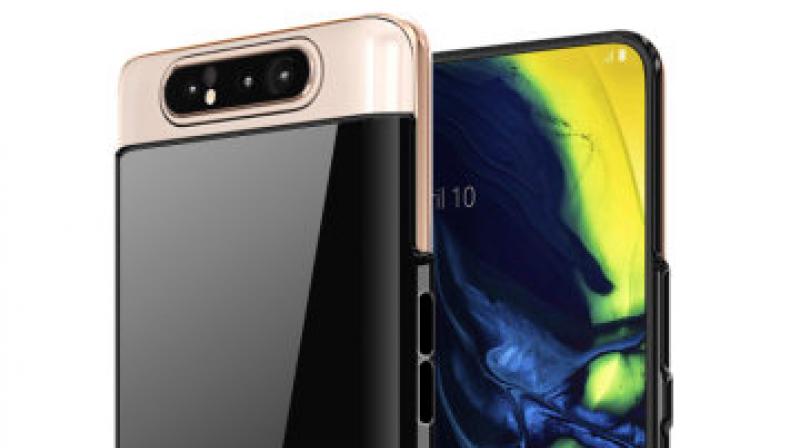 Both models of the phone will run on the Snapdragon 855 SoC and will come with 6GB RAM. (Photo: WaqarKhanHD)

Samsung’s upcoming phone, the Galaxy A90, has recently been approved by the Korea National Radio Research Agency (NRRA). 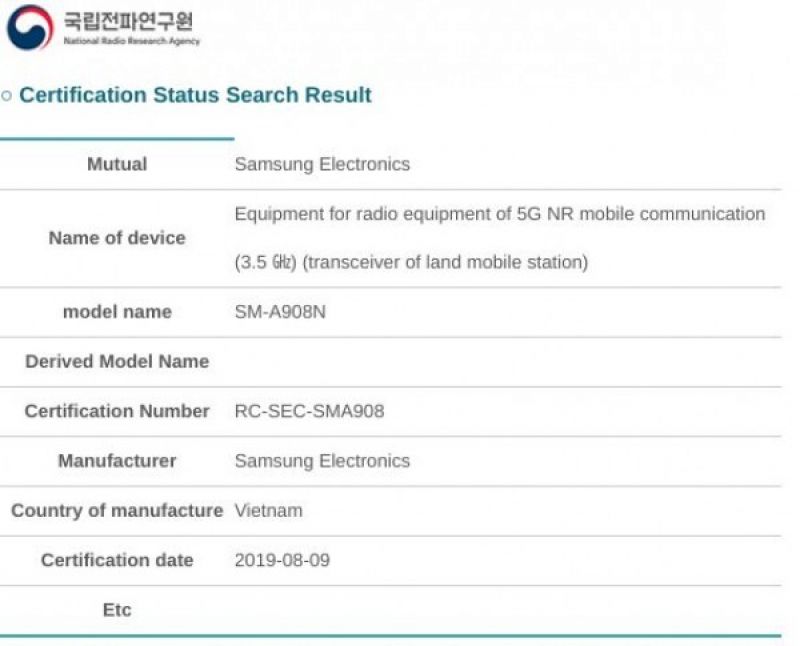 The Certification spots the SM-A908N and the SM-A908B. The latter is the 4G version while the ‘8N’ points to a 5G version.

The Galaxy A90 is expected to launch soon and there are no indications to its price as of now.