The upcoming foldable smartphone will come with features that are unlike the Galaxy Fold or the Mate X. 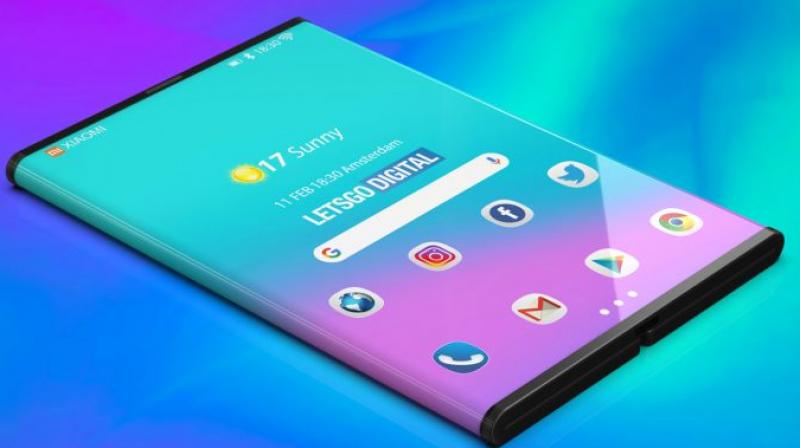 In 2019 we welcomed a whole new category of smartphones and even though we are well into the second half of the year, none of them has yet been officially launched. The Galaxy Fold and the Huawei Mate X are both expected to launch in September and with it, we will see the next generation of smartphone technology. Not to be outdone, Xiaomi is also preparing a foldable smartphone of its own and this is unlike any of the others that will be launched in September.

As per a report by GSMArena, Xiaomi has filed a patent for a foldable smartphone with the EUIPO which is the EU Intellectual Property Office and its filings show a dual fold design that’s familiar but interestingly, it also comes with a triple camera on the rear.

This leads us to an obvious question — how will this work?

Xiaomi has already posted two videos of its foldable smartphone and it shows the handset being divided into three segments with the left and right segment folding behind the centre segment. And by this folding method, it will cover the rear camera.

GSMArena states, “That isn’t shown in the video, but there’s no other way this will work. It will be hard to spin this as a privacy feature as there will most likely be a selfie camera on the front that will remain uncovered. Unless, of course, Xiaomi used a pop-up camera (the design doesn’t show a selfie cam either way).”

There have been unofficial renders that have leaked on to the interwebs which show the foldable segments of the Xiaomi handset which create a secondary rear display. However, they cover the camera. As of now, it is unknown how Xiaomi plans to work with this triple camera setup on the rear. 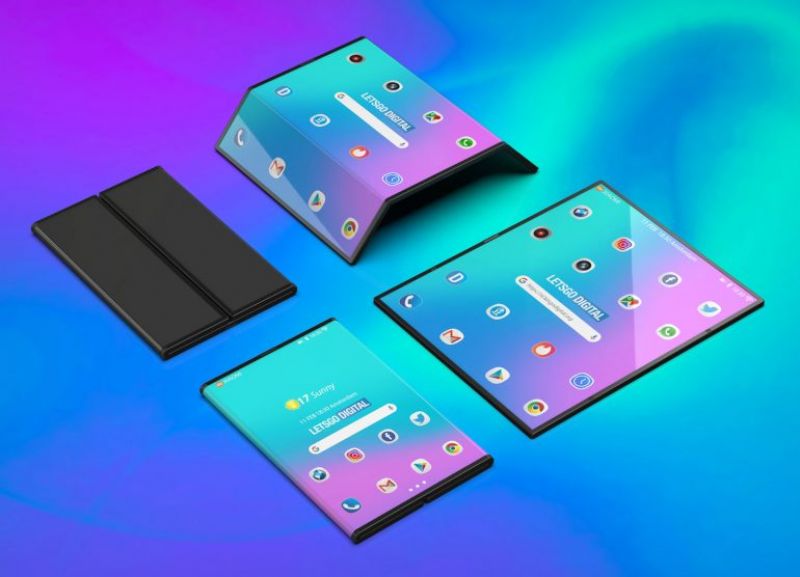 Xiaomi’s foldable smartphone was supposed to launch in the first half of the year and cost as much as half of what the Galaxy Fold’s price is. However, after Samsung recalled the review units and pushed back the launch date, other companies followed suit. Samsung, Huawei and Xiaomi are still yet to confirm a launch date for their foldable phones.