Galaxy Note 9 to launch in India on August 22 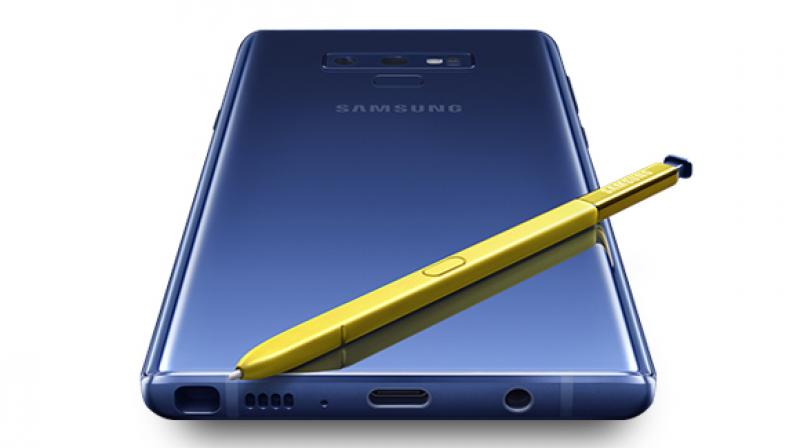 The Note 9’s Exynos variant will be launched in India while the Snapdragon variant will sell in selected international markets.

After launching the Galaxy Note 9 in international markets, Samsung is now readying itself to bring the flagship phablet to the Indian market. The company has already started pre-bookings for the device and has even made the prices official — Rs 67,900 for the 6GB/128GB variant and Rs 84,900 for the 8GB/512GB variant. However, industry insiders have now suggested that Samsung will unveil the Note 9 by next week.

According to a report from IANS, Samsung will launch the Note 9 on August 22. The report goes on to say that the Note 9’s launch event will be one of the biggest in India, with top executives from Korea paying a visit. It is expected that like previous Samsung flagships, the Note 9’s Exynos variant will be launched in India while the Snapdragon variant will sell in selected international markets.

The Galaxy Note 9 brings minor improvements over the Note 8. The new Note gets a more powerful S Pen with Bluetooth connectivity, a dual rear camera setup with variable aperture, a bigger 4000mAh battery, a new variant with 8GB of RAM and 512GB of storage and an upgraded chipset. It will sit above the Galaxy S9 and S9+ launched earlier this year.