Apple's iPhone 6s Plus prices could go down soon: Reports

Apple is reportedly looking to localise the iPhone 6s Plus production in the country, aiming for a OnePlus rival. 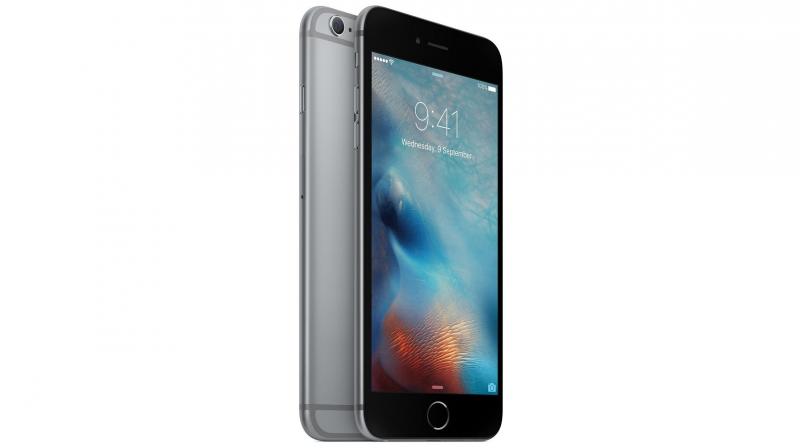 With revised prices, Apple could bring it down to the levels of OnePlus’ flagship offerings along with some of Samsung’s premium Galaxy A-series and S-series models.

Like the rest of the world, Apple sees a substantial amount of sales from the Indian smartphone market. Unlike the rest of the world though, Indians prefer going for older iPhone models instead of the newer ones, mostly because of the reduced prices. This is the reason why 2016’s iPhone SE is selling in high volumes even in 2018. Apple had started the iPhone SE’s production in India last year to further lower the prices. And now, it seems that it’s planning to do the same for the iPhone 6s Plus.

An Economic Times report states that Apple has begun trial production of its 2015 flagship iPhone 6s Plus at Wistron’s Bengaluru facility in India. The information has been passed on by industry insiders, who say that the iPhone 6s Plus has got a new assembly line at Wistron’s facility alongside the iPhone SE. The move has been taken in order to bring down the price of the three-year-old iPhone. Local production of the smartphone could see the prices drop by around 6-7 per cent.

Last December, the Indian government hiked taxes for smartphones imported from foreign countries, stressing on companies to initiate local smartphone production. The iPhone 6s Plus, like all other expensive iPhones, saw a considerable rise in the prices. However, the iPhone SE remained unaffected as it was manufactured in India since last year.

The iPhone 6s Plus presently sells for around Rs 40,000 on several e-commerce portals. With revised prices, Apple could bring it down to the levels of OnePlus’ flagship offerings along with some of Samsung’s premium Galaxy A-series and S-series models. The iPhone 6s Plus sports a big 5.5-inch Retina HD display with pressure-sensitive 3D Touch. It’s built around Apple’s A9 dual-core chip with M9 motion co-processor. It sports a 12MP rear camera and a 5MP front camera. The 6s Plus is presently running on iOS 11.3 and should get the next iOS 12 update later this year.