The image also shows what looks like a unique pop-up camera similar to the OPPO Find X. 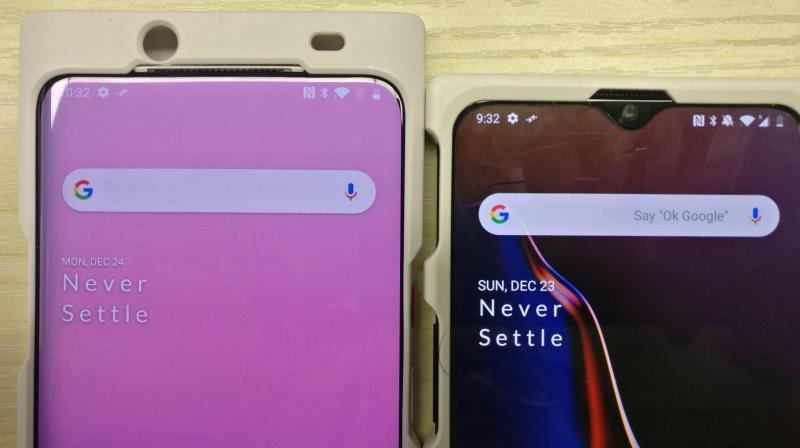 OnePlus 7 with a pop-up camera in the works? (Photo: SlashLeaks)

Over the past few weeks, various rumours regarding the OnePlus 7 have been surfacing indicating that it will be the first smartphone from the brand to sport Qualcomm’s latest Snapdragon 855 SoC. The handset is also expected to be the first 5G capable handset running the upcoming mobile wireless standard that’s poised to make significant advancements in the telecom industry. While all of this had been based on hearsay, we had no idea what the handset will look like once launched. If the latest leak is anything to go by, then we now have a definite idea as to what the OnePlus 7 will like when it makes its official debut. 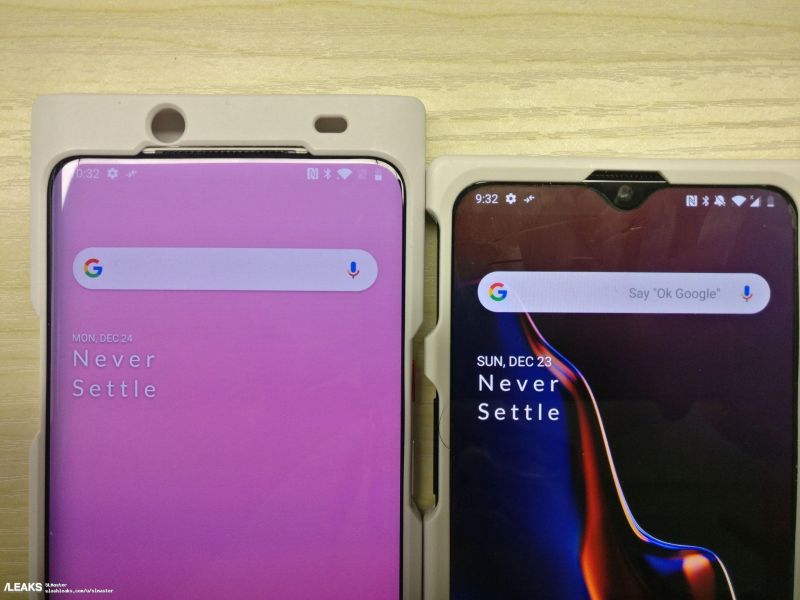 As per a post by SlashLeaks, we now see what’s apparently the OnePlus 7 with a bezel-less display and what appears to be a slide-up or pop-up camera. There is no official confirmation as to whether this design will make it into production by the time the OnePlus 7 hits shelves later on this year as the said image is a prototype.

A point to note is that there is no front-facing camera visible on the OnePlus 7 and as of now, we assume that OnePlus will fit the camera in either a slide-up panel like the Mi Mix 3 or in a Vivo Nex-style pop-up camera.

Whatever this upcoming design may be, it’s going to be vastly different from the OnePlus 6T. However, since this is a prototype design, nothing is set in stone and the design could change closer to the beginning of production.

As far as other features of the OnePlus 7 go, the handset is rumoured to feature a Snapdragon 855 SoC, an ultrasonic in-display fingerprint scanner, Android 9.0 Pie and feature a triple camera set up at the back.

The launch of the handset is not yet confirmed but if past launches are anything to go by, then we can expect it to release by either May or June of 2019.