This comes after the US Senator John Thune, who chairs the Senate Commerce Committee, sent a similar letter to Apple last week. 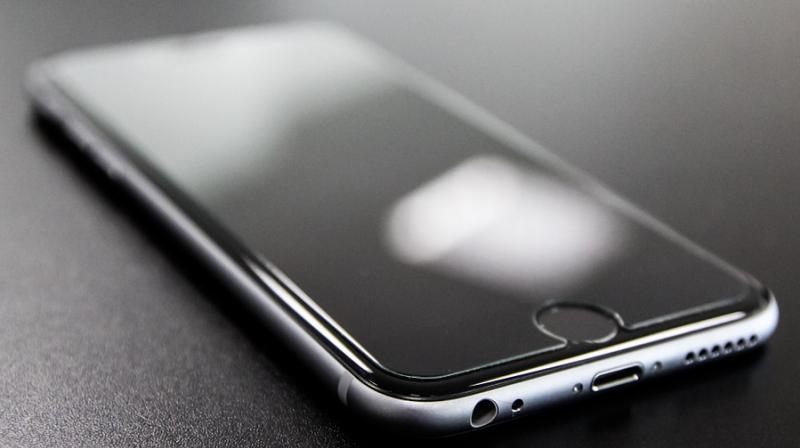 Apple said it will cut the price of a replacement for an out-of-warranty battery to $29 from $79 for an iPhone 6 or later.(credit: Pixabay)

Four US House Republicans, including the chairman of the Energy and Commerce Committee, wrote Apple Inc chief executive Tim Cook asking him to answer questions about its disclosure that it slowed older iPhones with flagging batteries.

The California-based company apologized over the issue on December 28th, cut battery replacement costs and said it will change its software to show users whether their phone battery is good. The letter also said they were concerned about reports that an iPhone battery overheated and began to emit smoke in Switzerland.

According to Reuters report, an overheated iPhone battery injured a repairman in an Apple store in Zurich and prompted the evacuation of around 50 people from the shop due to smoke, Swiss police said.

Apple addressed the concerns about the quality and durability of its products at a time when it is charging $999 for its newest flagship model, the iPhone X. “We know that some of you feel Apple has let you down, ”it said last month. “We apologize.”