Intex aims to launch 10 feature phones during next 10 weeks 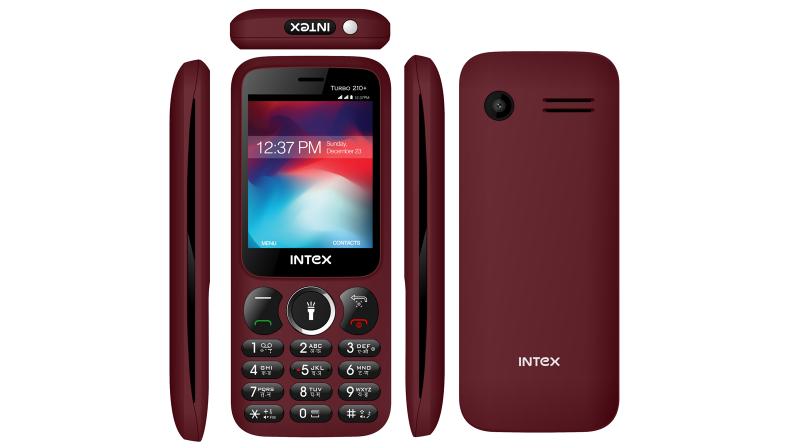 The new series is said to be high on quality and aggressive on pricing and reiterates the company’s commitment towards bringing new products to its consumers.

In order to strengthen its product portfolio in the coming year, Intex Technologies has recently announced a range of 10 feature phones. The series was announced in India through a press meet here in the city, offering the masses of India the right product at the right price.

The new series is said to be high on quality and aggressive on pricing and reiterates the company’s commitment towards bringing new products to its consumers.  The series includes 10 feature phones in the price range of Rs 745 to Rs 1,145.  Intex states that the series is dedicated to the real India, catering to its aspirations without burning a hole in their pocket.