The Realme XT is not just a good mid-ranger, it is a good phone with an exceptional camera on the back. 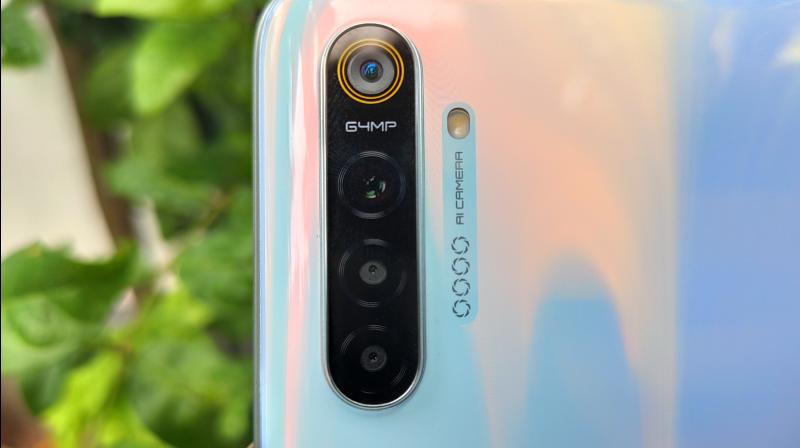 This is it, the USP of the device. The Realme XT comes with the first 64MP camera in a smartphone. Not just that, it also has a quad-camera setup on the back comprising the main lens along with an 8MP ultra-wide lens, a 2MP depth sensor and a 2MP ultra-macro lens.

Realme has been on fire lately. The brand started out by bringing some great value for money devices and a year later, they’re established in the mid-range segment. Now they produce their own audio equipment and are beginning to enter the upper mid-range strata too.

The company made headlines by launching the Realme X with a pop-up camera months ago. They then brought the quad-camera setup to the masses with the Realme 5. Adding in a 48MP sensor and a better chipset to the already good device we had the the Realme 5 Pro. And now, we have the Realme XT, the first phone to commercially launch with Samsung’s new 64MP camera sensor. With word that the brand is slowly heading into the flagship segment and will even have their own UI soon, we’re really loving the direction and pace the Realme is continuing to pick. 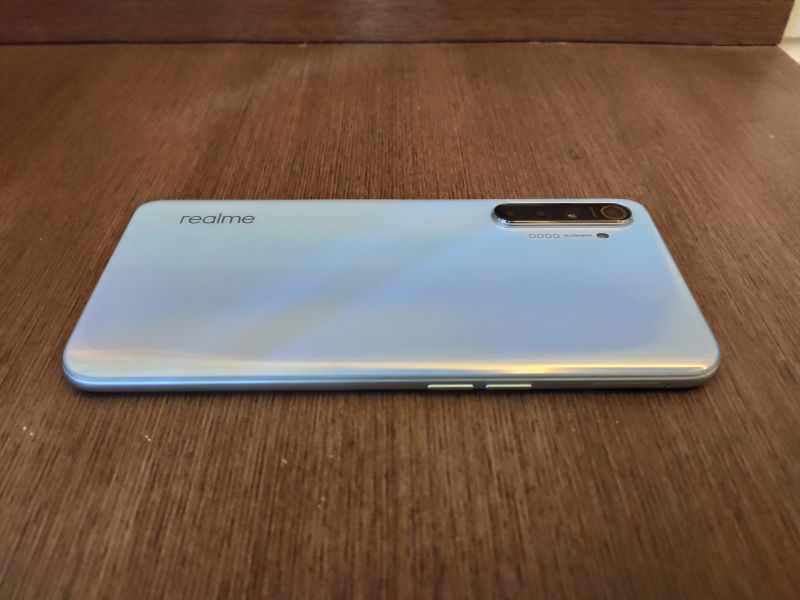 Back to the phone at hand, the Realme XT works on the tried, tested and successful template of the Realme 5 Pro. The phone is basically the 5 Pro, with a 64MP main camera sensor and some slight spec changes here and there. We dive into the device and all its capabilities to determine if the brand did indeed manage to produce yet another terrific device in the same month as the Realme 5 and 5 Pro.

If we had to describe the looks of the Realme XT in a word, we’d surely call it stunning. The ‘Pearl White’ device comes with a white glass back with slight blue and purple gradients on the sides. A silver-edge camera bump protrudes from the top left of the back and a metal frame with a chrome finish runs around the device and looks classy. 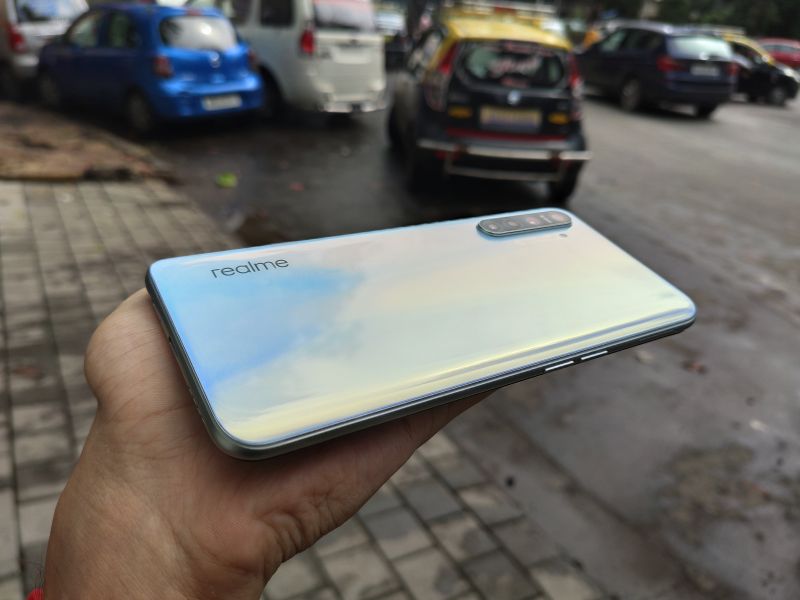 The front of the phone is nearly all glass, except the dew-drop notch and the slightly thick bottom bezel. There is the speaker grille, USB-C port, microphone and headphone jack on the bottom and the top only has a secondary mic. The left edge has the SIM tray and the volume rockers while the right of the phone has the power button with a gold accent. 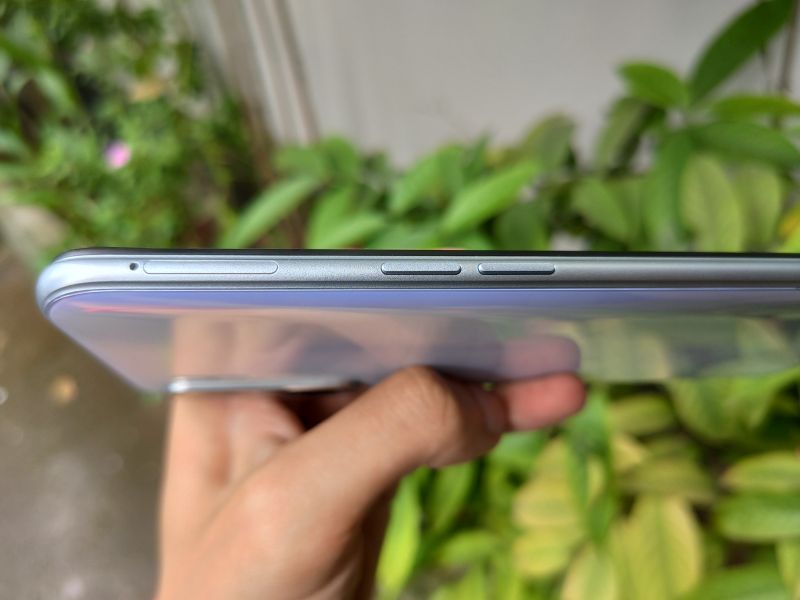 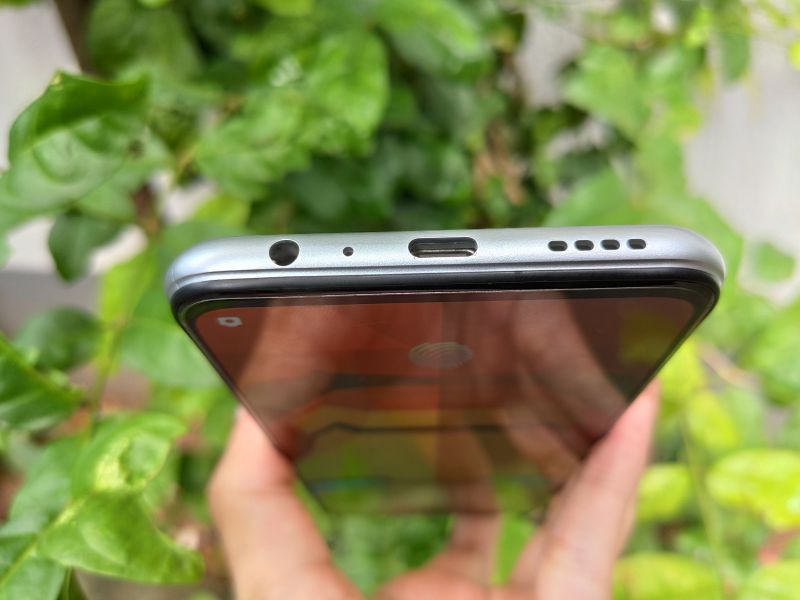 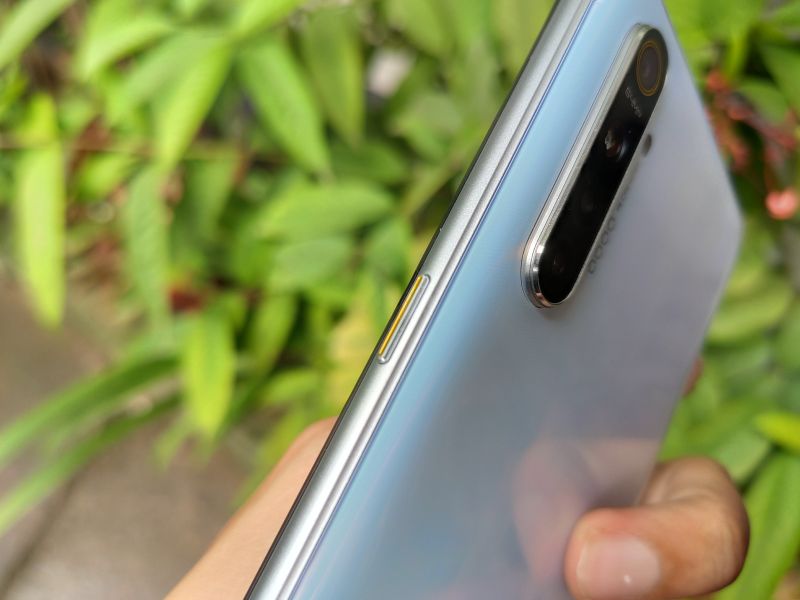 The Realme 5 doesn’t just look good, it feels premium in the hand and the sturdy build helps. The device feels just about the right size to not be very big or small by 2019 smartphone standards. The compact size is also a good plus to the overall size. The phone is also Realme’s first offering with Gorilla Glass 5 on the front as well as the back. All this translates to a device you can use confidently when out in the urban wild.

The screen on the Realme XT feels exactly like the 5 Pro, which is not a bad thing at all since the 5 Pro had a pretty good display. The 6.4-inch 1080x2340 resolution feels crisp at 403ppi and colours look deep thanks to the AMOLED panel. The max brightness is good enough to make text readable outdoors and viewing angles are great too. 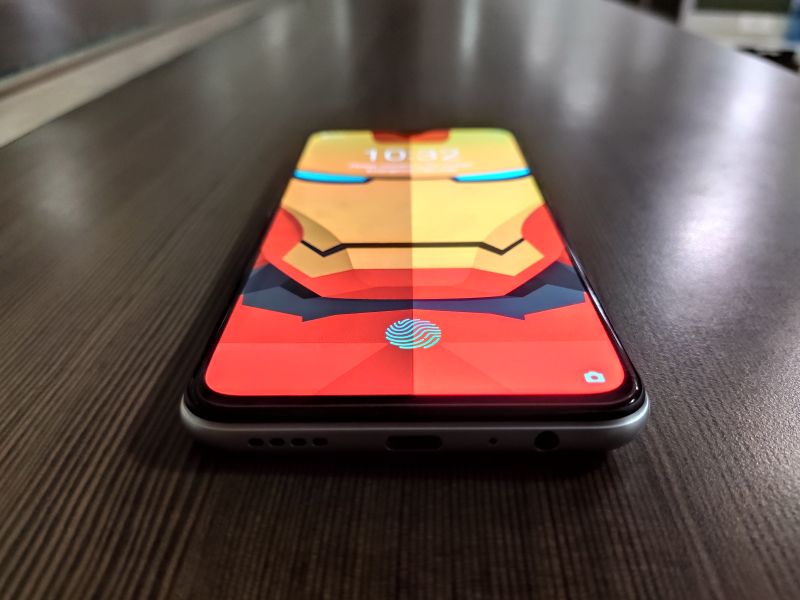 At the bottom of the display is the fingerprint scanner that is crazy fast and accurate. Perhaps one of the fastest fingerprint scanners in the segment, the scanner didn’t fail to recognise our fingers even once during over a week of our testing.

Like the Realme X, 5 and 5 Pro, the Realme XT also runs on ColorOS 6 and while some people may take a liking to it, we don’t. Yes, we’re biased towards clean, minimal and close-to-stock Android experiences, but even keeping that judgement aside, there are other custom Android skins that are lighter and offer more customisability—The two major pillars upon which a custom Android skin stands on.

ColorOS is not bad by any means. It is simple, full of features, colourful and above all, easy to adapt to. There are small hidden features that make life easier, like the glowing overlay indicators on either side of the notch that let you know how many devices are connected to your hotspot and how much data they consume, all while you’re busy working on other apps. Plus most of the fancy stuff the phone can do is optional and the skin doesn’t overwhelm you with too much at a time.

But there’s a lot that remains to be worked on. The theme store, for example, allows you to change “themes” but doesn’t tweak important elements like the notification bar and quick toggles. There is still no dark mode despite the phone having an AMOLED screen. Bloat is minimal on the device, and what’s there can be uninstalled, except the brand’s own annoying app market that adds a couple of folder-like icons to your list of apps that you just cannot get rid of.

This is it, the USP of the device. The Realme XT comes with the first 64MP camera in a smartphone. Not just that, it also has a quad-camera setup on the back comprising the main lens along with an 8MP ultra-wide lens, a 2MP depth sensor and a 2MP ultra-macro lens. The front-facing camera is a 16MP shooter. 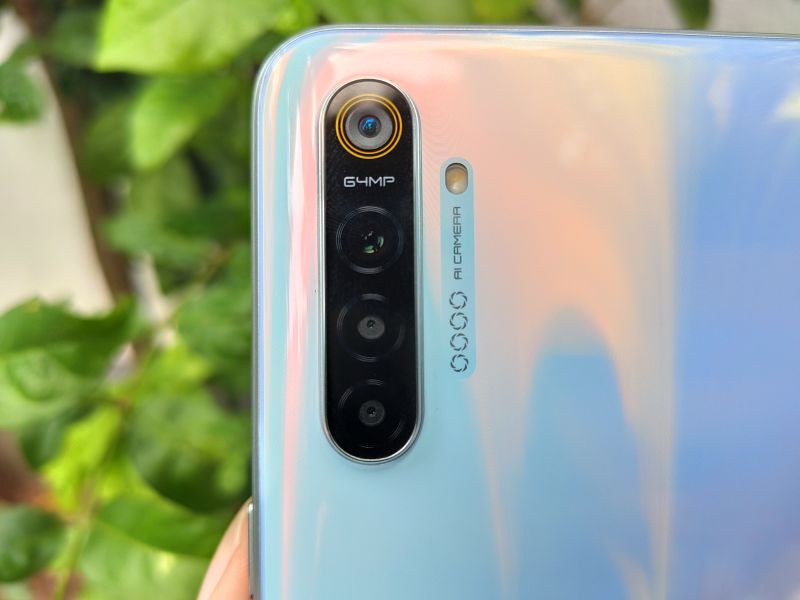 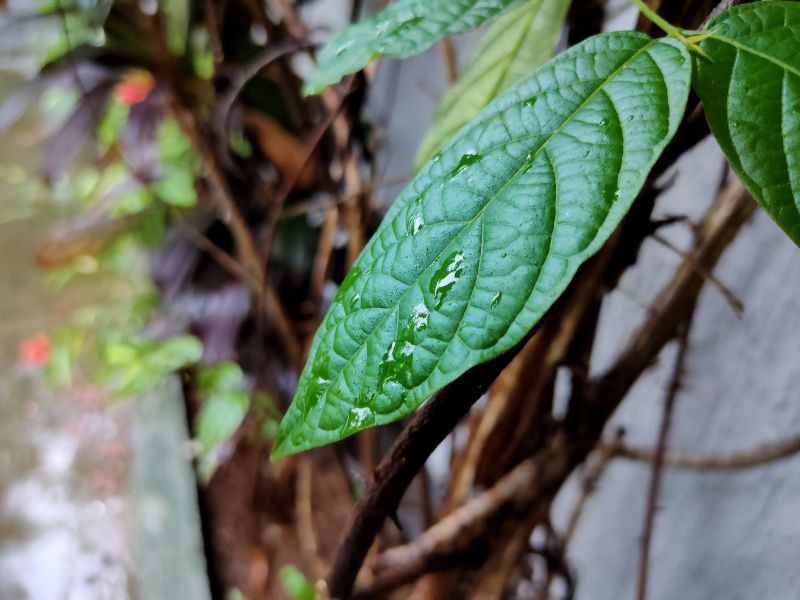 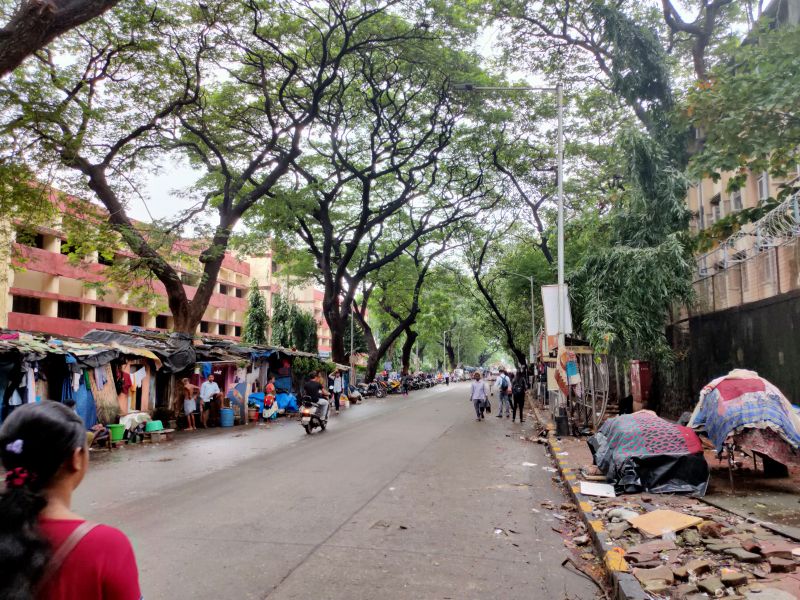 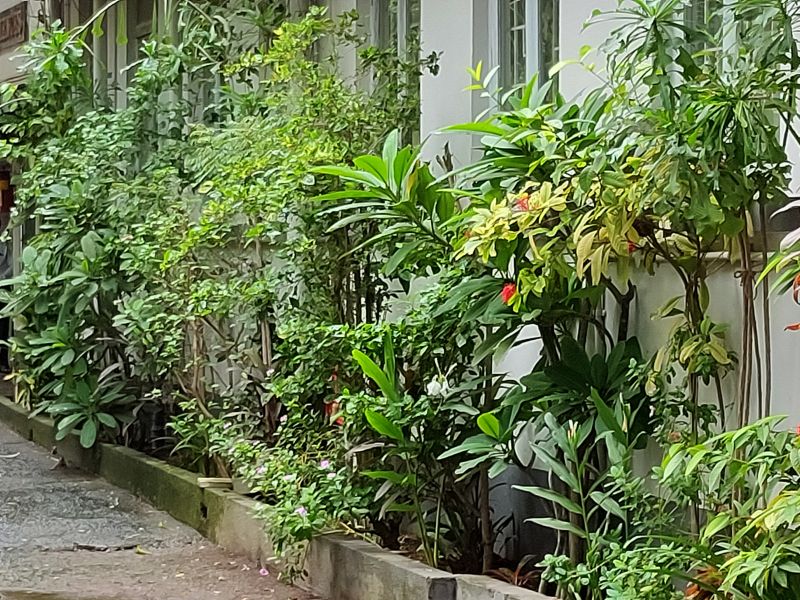 The primary lens unsurprisingly took great pictures. While the exposure was correctly balanced, colours seemed slightly dull in environments where you’d probably want vibrant shots. That’s where the chroma-boost feature would chip in and give you great vivid pictures with punchy colours. The camera interface has always been great in Realme phones and it’s no exception here. Various photography modes are neatly tucked away in a hamburger menu on the left side. One of the modes is the ultra 64MP mode that allows you to take large 64MP pictures, which will pretty much surprise you with the amount of detail they can capture. Focusing was also pretty fast, and very accurate at that. 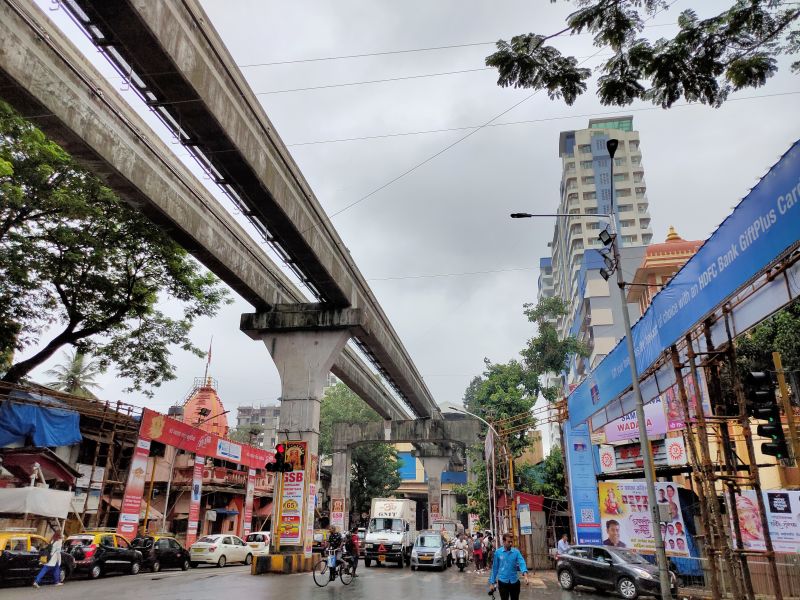 The ultra-wide lens isn’t the widest out there but does its job well in capturing a large view in one shot. There is no software correction for the warp-effect you see on the edges of pictures. But in terms of details and colour, the photos were pretty good. 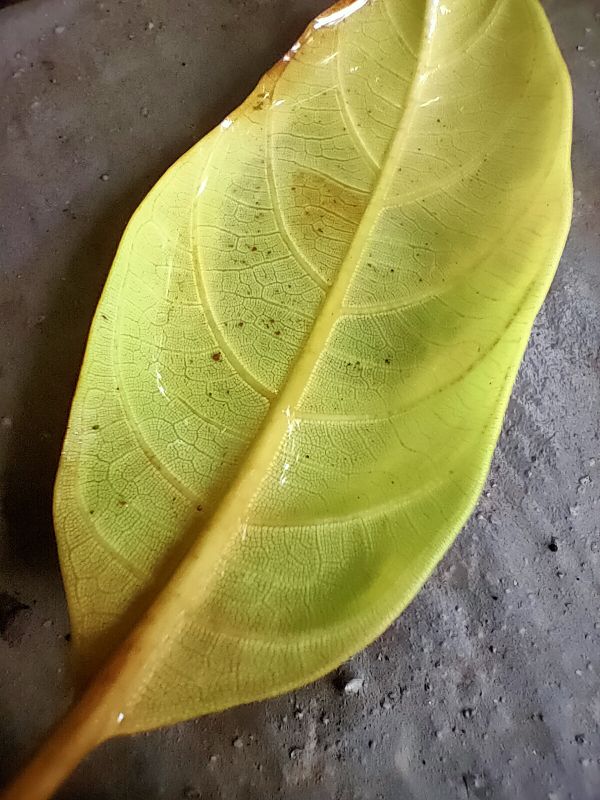 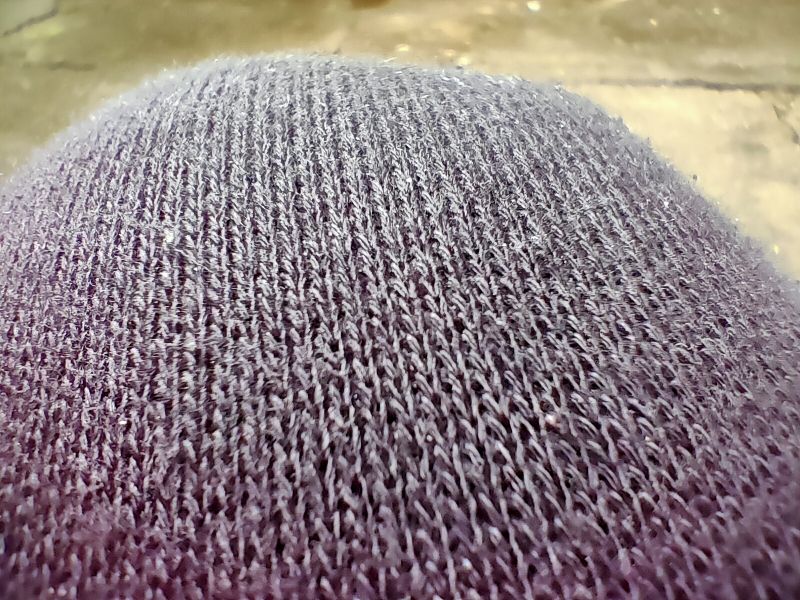 The ultra-macro mode while useful is hard to use at its full potential since it requires your macro subjects to be at just the right distance. Not just that, even the slightest movement will ruin a shot, and that includes you breathing. 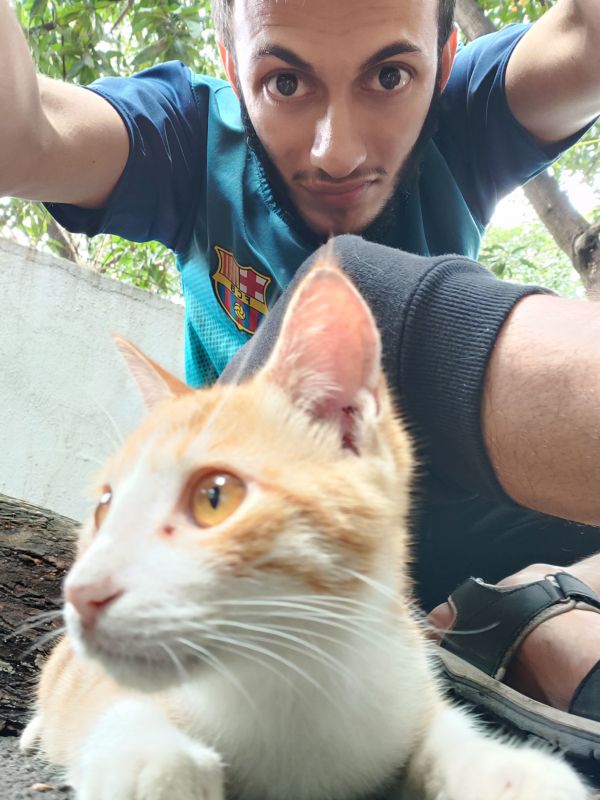 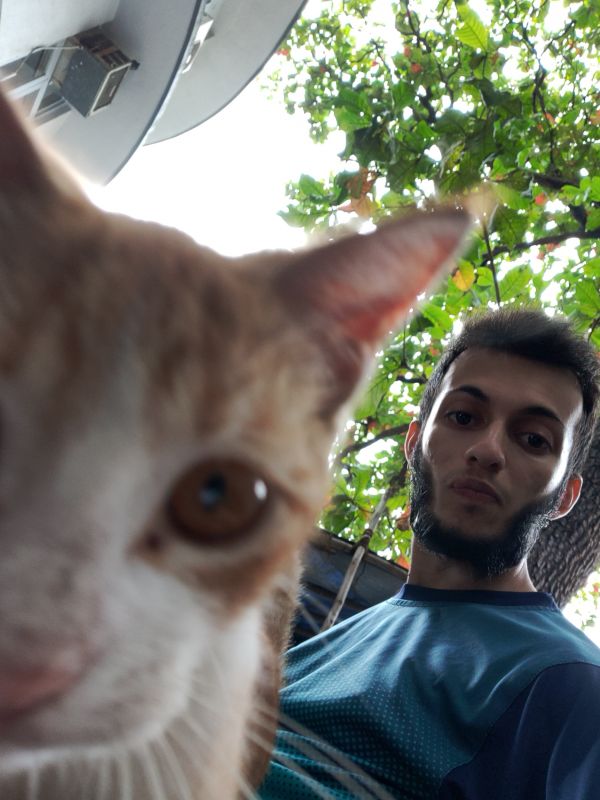 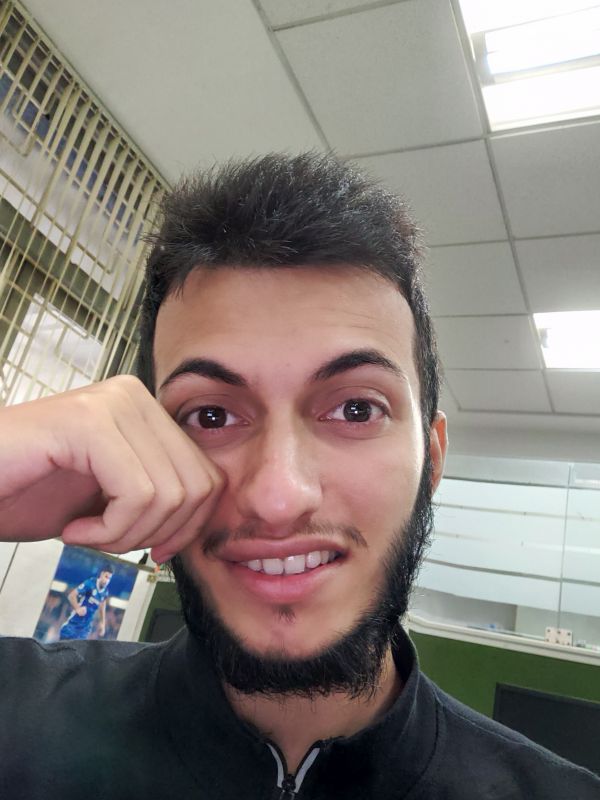 The front camera is good, but not exceptional. While outdoor photos come out really good, exposure sometimes blows up in moderately lit environments. Photos taken in artificial light and indoors look good on colours but lose out on some detail despite it being a 16MP. Thanks to the UI, it offers a ton of effects and beauty filters to change facial elements. It can make your nose smaller, your eyes bigger, and more.

The Realme XT draws its power from a Snapdragon 712 and that makes it fast enough to not see any kinds of stutters or lags throughout the interface. The variant we have also had 8GB RAM and that basically translates to users being able to run a lot of apps together at the same time while being able to switch between them smoothly and without any restarts.

The phone is backed by the Snapdragon 712, 8GB RAM and Adreno 618 for its gaming performance and that delivers a good gaming experience. While games like Mini Militia and Bombsquad can be played effortlessly at full graphics, PUBG will run at high frame rate on HD graphics, and Ultra frame rate on balanced graphics. The gameplay was smooth and there were very no occasional frame drops. 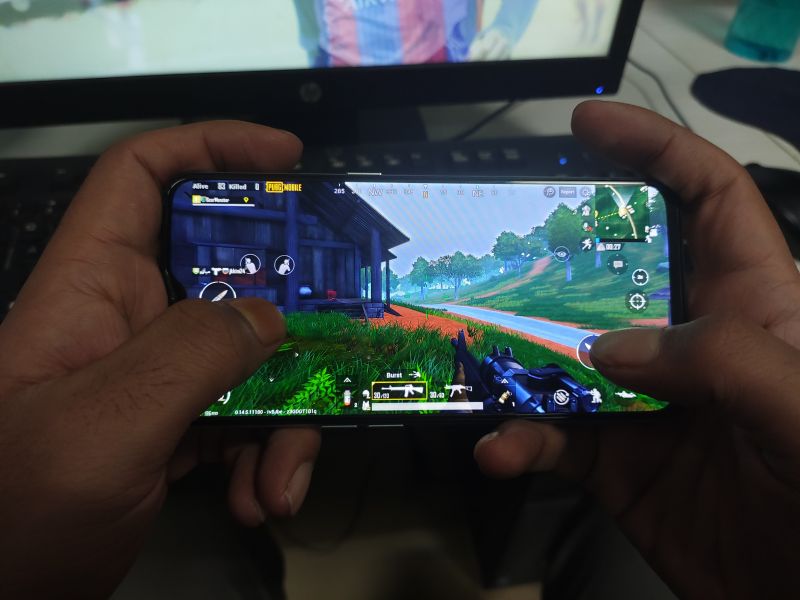 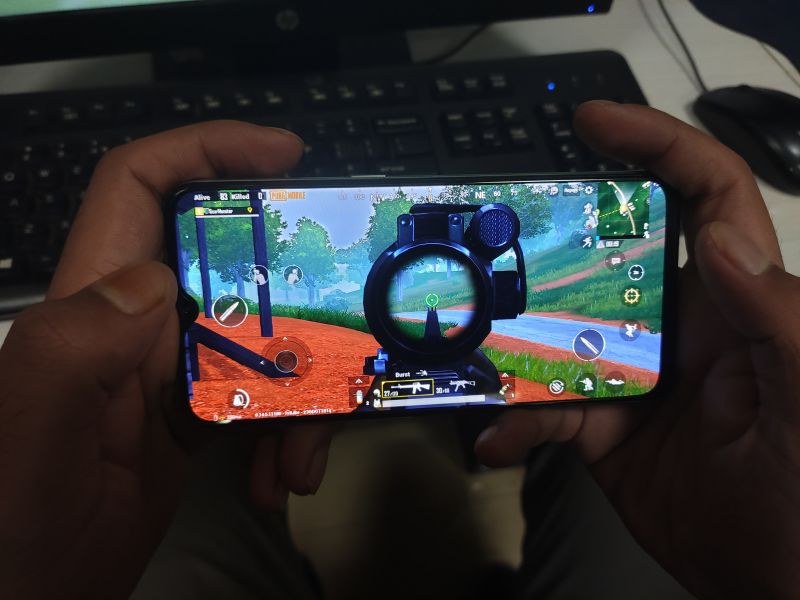 The phone also didn’t heat up a lot while gaming and the decent battery life helps get a good amount of gaming in a single session before you have to reach for the charger. The compact form helps in easy gaming.

The Realme XT packs 4000mAh of juice and comes with fast charging in the form of the company’s VOOC 3.0 technology. That basically means the Realme XT can easily last a day of moderate usage and on light usage can easily last up to a day and a half. VOOC 3.0 offers good speeds and the phone roughly charges around 50 per cent from 0 in 30 minutes.

The Realme XT is a good device even apart from its excellent camera performance. We'd even go ahead and say the only letdown for us was the slightly rigid Color OS 6 interface. Keeping that aside, the phone packs good specs, battery life, performance, an AMOLED screen with a fast in-display fingerprint sensor, premium looks and of course, the best rear camera performance in the segment.

While it may not be the best overall smartphone in the sub-20k segment, it certainly has one of the, if not the best camera setups in the range. For the price of Rs 18,999, the phone is a solid mid-range choice at the moment. And if you don't need the extra RAM and large storage there are two cheaper variants on sale with the 4GB+64GB variant selling at Rs 15,999 and the 6GB+64GB variant selling at Rs 16,999.