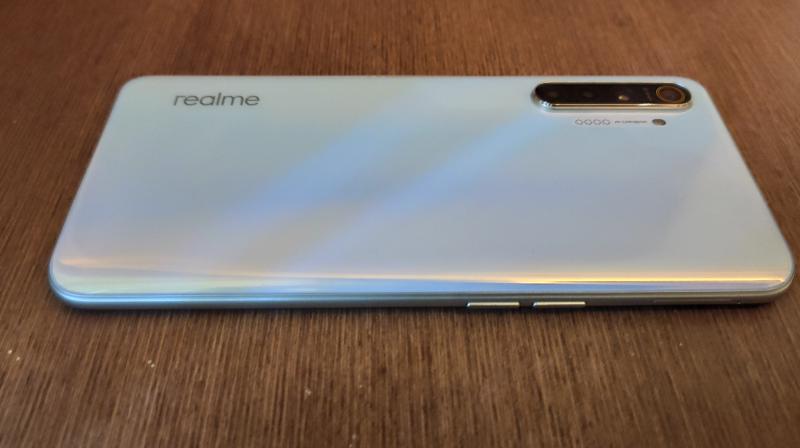 In terms of software, all realme smartphones will get the new upgraded ColorOS 6.0, with a design upgrade.

The star feature of realme XT is its 64MP ultra high-resolution camera, which has the highest resolution sensor ever seen on a smartphone. The quad camera set-up can take 9216 × 6912, highly-detailed and super-crisp resolution photos via the Ultra 64MP mode. The quad camera also features an ultra-wide-angle lens, a macro lens and a portrait lens, as well as a 16MP AI front camera. The ultra-wide-angle camera packs a 119° field of view that’s up to 50 per cent wider, along with realme’s DLDC engine that smartly corrects edge distortion. The macro lens enables users to discover the beauty of the micro world with a mere 4cm shooting distance to provide unmatched detail. To guarantee unparalleled camera experience, realme has also collaborated with eminent National Geographic photographer, Aaron Huey, who is also realme’s Chief Photography Director, to provide his expert views and advice on tuning the camera for capturing a variety of expanse like oceans, mountains, forests and city landscapes.

Realme also announced its new range of mobile accessories with the launch of an all new realme Buds Wireless earphones at a desirable price of RS 1799, available in three colours – Black, Green and Orange. Its key features include a 11.2mm large driver with bass boost, IPX 4 Splash Proof simple and smooth design, coupled with magnetic fast pairing and fast-charge 12-hour playback. It also boasts of DJ Alan Walker’s sound quality tuning, who participated in the research and development as Chief Earbuds Officer. Being one of the top DJs in the world today, Alan Walker has been working closely with realme's professional sound tuning experts to bring forth better listening experience, especially for EDM music.

Realme also introduced its range of powerful 10,000mAh power banks which will be available in realme’s iconic grey, red and yellow design. It weighs only 230g and supports bi-directional 18W fast charging with USB-A and USB-C ports to charge multiple devices. Its 12 layers of circuit protection makes it the safest power bank in the segment. The price of the realme Power Bank will be at RS 1299.

In terms of software, all realme smartphones will get the new upgraded ColorOS 6.0, with a design upgrade, hotspot management function and will support Google AR Core functions. realme has also announced update roadmap for Android Q starting from Q1 in 2020.

Within 64 hours of the launch, the first sale of realme XT will start from 12 Noon on Monday, September 16, 2019 on Flipkart.com and realme.com/in/. The accessories will be available by the end of September.

The realme XT and accessories will also be available as part of Flipkart’s Big Billion Day Sale starting from September 30, 2019