The launch date has been leaked and it appears that it’s going to go toe-to-toe with the likes of the Google Pixel 4. 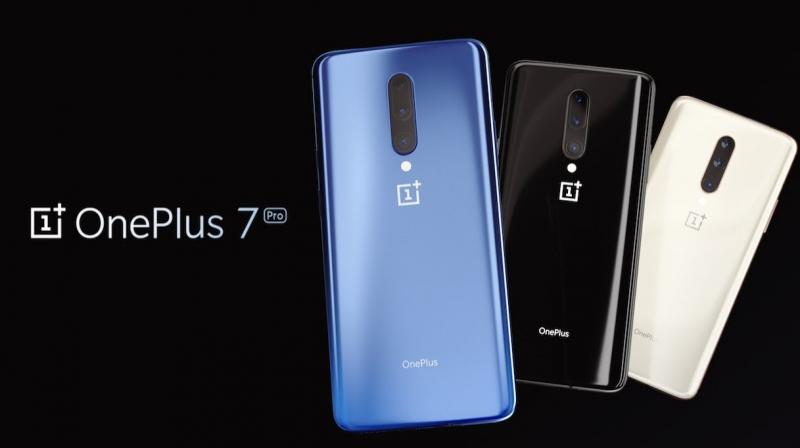 Could the OnePlus 7T Pro launch in October?

The OnePlus 7T Pro rumours are gathering pace and the latest leak has revealed the handset’s launch date. This year OnePlus is altering its release schedule and if the various rumours are anything to go by, then the OnePlus 7T Pro will launch on October 15. And if a related report is anything to go by, the OnePlus 7 Pro successor will be launched before the end of November; thereby throwing the leaked launch date into question.

As of now, there is no official confirmation from OnePlus regarding the OnePlus 7T Pro launch date and this leads us to believe that OnePlus will be continuing with its six-month schedule of releases. This means that OnePlus makes its major changes at the beginning of the year and its minor, incremental updates in the latter half of the year.

As per a related report by Forbes, the author states, “The question now is if all three handsets will pick up ’T’ releases, or just the ‘flagship’ Pro model. My personal feeling is that OnePlus has scaled up the operations, brought in carrier support, and is seen as part of the big league now… that means all three models will pick up upgrades. It’s the OnePlus way, it took the staff to where they are now, and just because the company is bigger does not mean it loses touch with its determination to keep everything fresh and new.”