The Huawei Mate 30 Pro’s screen cover has leaked and it features a curve unlike we have ever seen before. 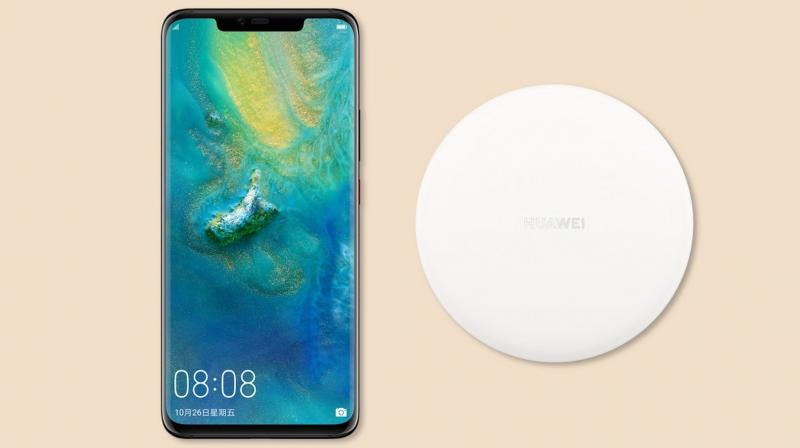 This curved display is unlike anything we have seen in the past and that includes options from OnePlus and Samsung which will make Huawei the first smartphone manufacturer to use this design.

The Samsung Galaxy Note 10 will be the first Android flagship to be launched in the second half of the year and it will have enough time to sell itself ahead of its major rivals the Google Pixel 4 and the Huawei Mate 30 Pro. While the Google Pixel 4 has already been teased by the brand themselves, the Huawei Mate 30 Pro is still shrouded in a veil of secrecy. However, the newest leak shows that the upcoming flagship from Huawei will boast one of the most radical screen designs ever seen.

A few days ago, reputed Samsung tipster @IceUniverse claimed that Samsung was developing daring displays that would feature the most extreme screen edge curvature that’s ever seen on the Galaxy S10 and Note 10 flagships. However, they decided not to implement it in any of their handsets that will come out this year. Huawei, on the other hand, appears to be a bit more courageous and @IceUniverse has shared some images of the Mate 30 Pro’s Full-View 2.0 display.

This curved display is unlike anything we have seen in the past and that includes options from OnePlus and Samsung which will make Huawei the first smartphone manufacturer to use this design.

Full-Display v2.0 leaks more and more, at least two mobile phones will adopt such a curved screen to cover the design on both sides, Samsung is too conservative, has killed this similar project, these innovations will be led by Chinese mobile phones. pic.twitter.com/mp2Y6IZjQ0

A related report by BGR states, “This screen design has two possible advantages, but it also gives us a major reason to worry. First of all, the larger curved area will let Huawei decrease the side bezels of the phone. They’ll be almost invisible. Secondly, a curved display running all the way to the back of the phone might eliminate physical buttons. Instead, Huawei might use the screen side displays to place capacitive power and volume buttons.”

While the thought of pressure-sensitive buttons in intriguing, as of now, there is no confirmation regarding it as of now. More information will be known closer to its launch date.

BGR goes on to state that by using such an extreme curvature, there is a higher risk of breakage thereby threatening the durability of the screen. Additionally, the Mate 30 Pro will have the traditional notched display which shows that it will come with 3D face recognition just like the Mate 20 Pro.