Google has taken to Twitter to officially tease the Pixel 4 smartphone months ahead of its official release. 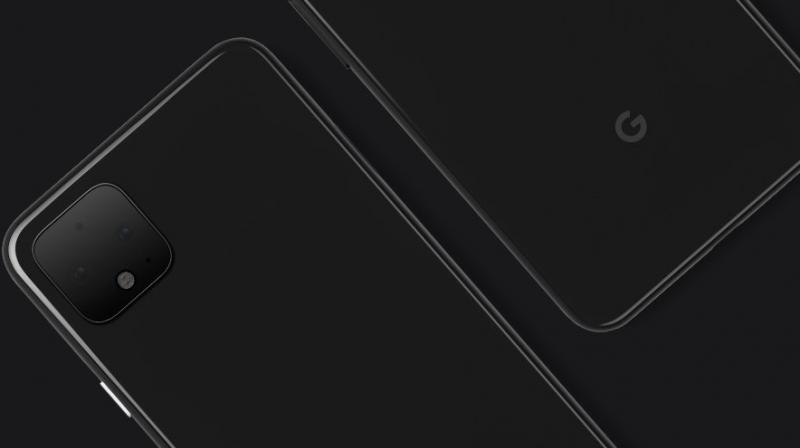 There’s a high chance that this could be an elaborate joke from Google but as of now.

Smartphone manufacturers usually keep their devices shrouded in secrecy right until the time it’s officially announced. However, it appears that Google has taken a different route and in a rather unprecedented move, Google has officially teased the Pixel 4 about 4-months ahead of its official unveiling.

Earlier this week, leaked images of the Google Pixel 4 had surfaced giving us a glimpse of what the handset would look like. Initially, it was believed that they were a crude mock-up due to the overwhelmingly dark renders that were on offer. Now, out of nowhere, Google has shown off the very same images giving us a glimpse of what’s to come when the Pixel 4 officially gets unveiled.

The image which has been shown off on the brand’s Twitter account displays the rear of the Pixel 4 and in the process, they basically confirm the leaked image that surfaced a couple of days ago. There’s a high chance that this could be an elaborate joke from Google but as of now, for what it’s worth, let’s just go with what Google claims. In the post, Google states, “Well, since there seems to be some interest, here you go! Wait 'til you see what it can do. #Pixel4”

Well, since there seems to be some interest, here you go! Wait 'til you see what it can do. #Pixel4 pic.twitter.com/RnpTNZXEI1

From this teased image we see the rear of the device that has an all-glass finish and it appears that the brand is abandoning its two-tone design that’s been a part of their design philosophy since the launch of the first Pixel. Over here, we see the rear features a uniform appearance throughout.

The biggest take-away here is the square camera bump and it appears that the leaked reports were spot on with this feature. However, the camera sensors arrangement is a bit different from the leaks that had previously surfaced.

Previously, the leaks showed off large camera sensors but the ones here are pretty tiny and below them, we find an LED flash and a cut-out for the laser-autofocus. Initial leaks suggested a triple camera setup but it now appears that Google will be using a dual camera setup with the Pixel 4. Another point to note is that there is no rear fingerprint sensor which indicated that Google will be using an in-display variety for the handset.

As of now, that’s all there is to see from these leaked images and more details will be known closer to the launch date.