Leaked schematics of an unnamed foldable Samsung have surfaced indicating an all-new design. 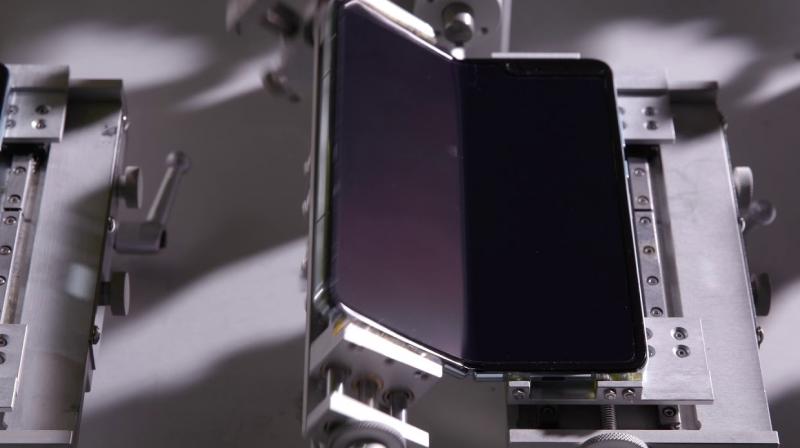 The upcoming Samsung Galaxy Fold 2 is a lot different than the current device as these leaked blueprint show.

The Samsung Galaxy Fold as of now doesn’t feature any accurate launch date and as of now, the world is waiting with bated breath for its long-drawn-out arrival. While we wait for the launch of the brand’s first foldable smartphone, schematics of Samsung’s next foldable device have leaked online giving us a glimpse of what to expect. 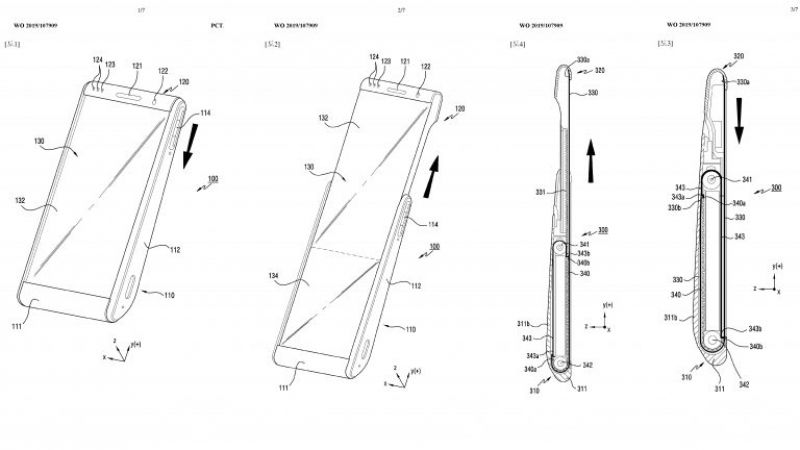 The upcoming Samsung Galaxy Fold 2 is a lot different than the current device as these leaked blueprint show. The new patent filings show a Samsung handset where the display rolls out on a sliding type handset which is quite different from the folding book-like design of the first Galaxy Fold.

The screen on the new Galaxy Fold 2 has a tall but thin profile that is reportedly even more pronounced than the 21:9 Sony Xperia 1. A report by Trusted Reviews states, “If the device takes the proportions of the sketch it’s hard to imagine it is intuitive to use — but should the tech be adjusted for a tablet-sized screen, this design might be a better way of achieving the desired effect of the Samsung Galaxy Fold, which has two separate screens.”

The original Galaxy Fold is the subject of a lot of controversies even bore it has even been released. A few test units were provided to reviewers the world over and in the span of a few days; reports started emerging that the screens were compromised. This happened as hapless reviewers unintentionally tried to remove the protective film thinking it was a screen protector; subjecting the device to dirt and dust.

Galaxy Fold is in a category of its own as it delivers a new kind of mobile experience allowing users to do things they couldn’t do with an ordinary smartphone. Users now have the best of both worlds; a compact device that unfolds to reveal Samsung’s largest-ever smartphone display. Galaxy Fold brings together material, engineering and display innovations, developed over eight years following the debut of Samsung’s first flexible display prototype in 2011.