itel’s Redmi 6A killer will be priced below Rs-5K 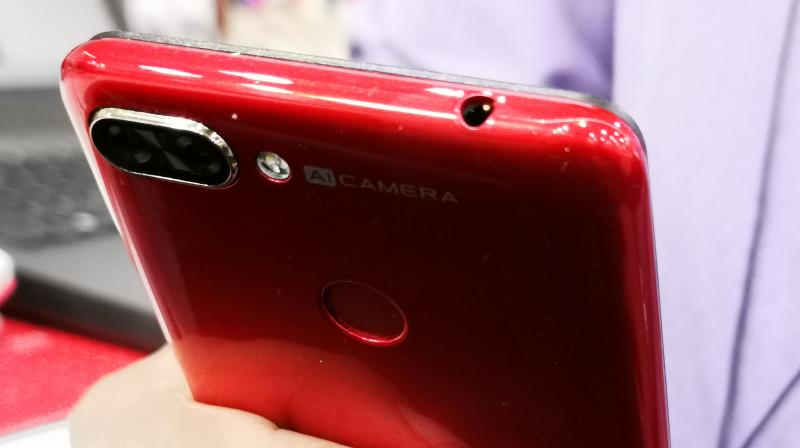 Leaked image of an itel smartphone with a dual camera setup.

It’s fair to say that itel has made a significant impact in the Indian market with its budget-friendly smartphones the way few other smartphone manufacturers have done. Now, on the brand’s social media, we see a new smartphone that’s in the works and from the looks of it, this yet unannounced smartphone is sure to disrupt the sub Rs 5K price bracket.

Sources have stated that the dual camera configuration on the rear isn’t the only noteworthy feature of this upcoming smartphone. The handset will come equipped with Android 9 Pie OS which will be a feat in itself as few handsets in this price range feature Google’s current operating system. If you think that’s all, then we have more in store for you. The handset’s cameras will also be AI-enabled which will help in providing the best possible images with no matter the lighting environment.

The handset is also expected to feature a full-screen HD+ display and will be powered by an octa-core processor. The smartphone will also be dual 4G VoLTE capable.

The brand is popularly known for developing products that are customized to the need of users at sub-5k Smartphone segment. The smartphone is expected to be launched in Mid-May and it will take on the Redmi 6A. The itel smartphone will undercut the Xiaomi brand’s model as it will be retailing for a lesser price making it an interesting prospect for those looking for an Android Pie handset on a strict budget.