The videos also reveal the new camera interface and a bunch of other features. 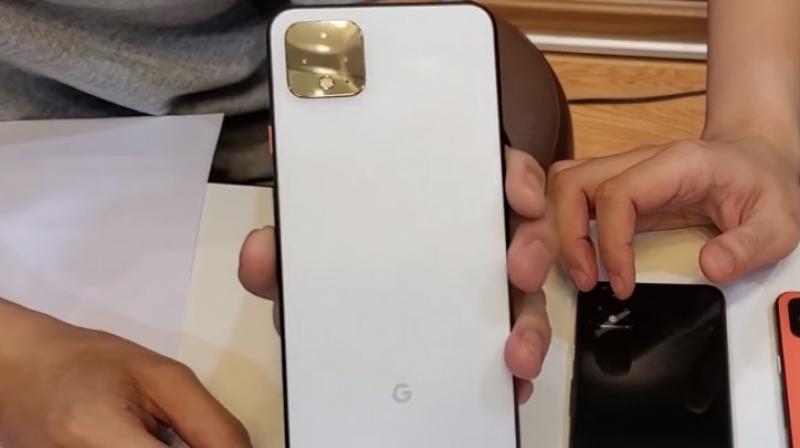 One interesting element the videos show is the black frame around the Pixel 4 which remains black even if you have the White or Coral variants.

The internet is flooding with all kinds of Pixel 4 leaks day in and day out. With specs, looks, and even a few exclusive features already leaked, now we have the Pixel 4 phones revealed in videos depicting how the phones look from every angle and also some more newer features.

One interesting element the videos show is the black frame around the Pixel 4 which remains black even if you have the White or Coral variants. This results in the white variant sporting a Panda-like colour scheme while the Coral orange one just looks weird.

While both videos are not in English, you can still figure out a lot about the device. Here is the first one.

The video confirms that the Pixel 4 has a screen with 90Hz refresh rate and even an assorted option setting. There are themes supported now and the phone also has screen attention, which lets the phone display stay on while you are looking at the phone and using it. The video also offers us a look at the new Google Camera UI.

The Pixel 4 will come with 6GB RAM and will have up to 128GB storage. The panel on the Pixel 4 XL will be 6.23-inches with a 3040x1440 resolution. Rear cameras will comprise a Sony IMX363 12.2 MP sensor with f/1.7 aperture. The photos in the video also reveal better night mode performance.