The Dell Latitude 7285 uses a clever trick to utilise a charging tech that has been powering flagship smartphones since a while. 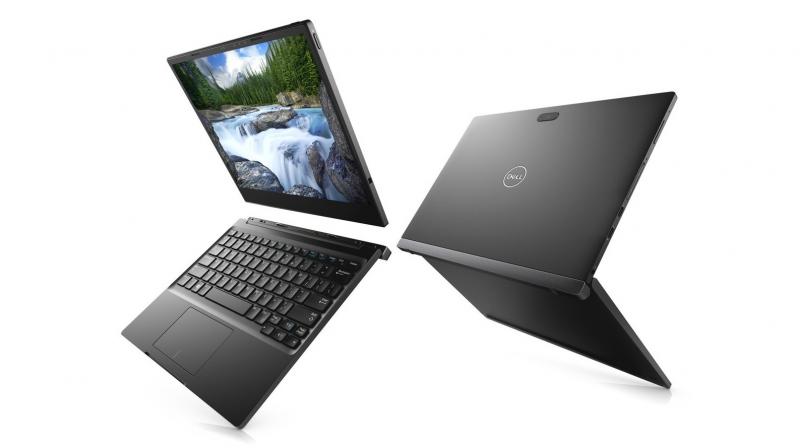 Dell makes use of the keyboard base as the medium to transfer current to the detachable display unit that houses 100 percent of the actual computer.

Whenever we speak of wireless charging, flagship smartphones from Samsung come to the mind. The tech makes charging mobile devices a lot easier without the inconvenience of tangled cables. However, laptops have not yet seen this tech benefiting their larger batteries for some unknown reason. Dell though has broken the jinx with its Latitude 7285 convertible PC, although not in a way the world had expected.

The Latitude 7825 was unveiled at CES 2017 earlier this year. Apart from the usual high-end laptop configuration that includes a 12-inch detachable tablet-like display, a seventh generation Intel Core i7 processor, 128GB SSD and 8GB of RAM, the laptop comes with wireless charging. However, the charging tech is not similar to the one found on flagship smartphones.

Dell makes use of the keyboard base as the medium to transfer current to the detachable display unit that houses 100 percent of the actual computer. So, in order to charge the PC wirelessly, the user has to dock the tablet to the keyboard and place it on the wireless charging pad.