Based on the latest leaks, a designer has put together a few images of the Google Pixel 4. 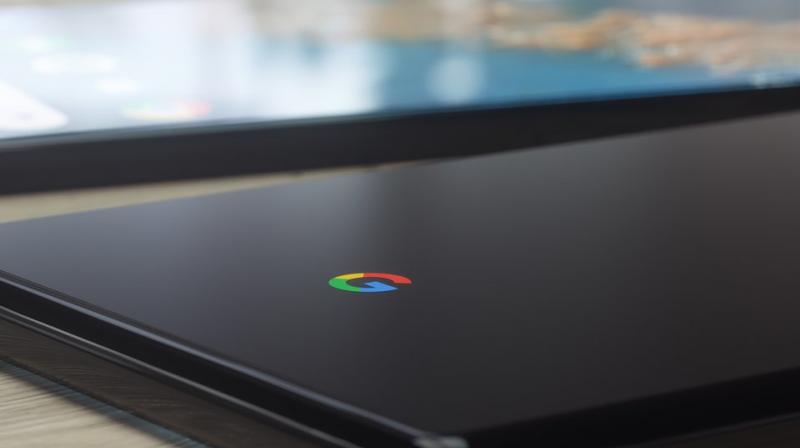 Recently, the first renders of the Google Pixel 4 had surfaced and with it, we get our first look of the highly anticipated device. Hot on the heels of this leak, a VFX designer by the name of Antoine Collignon aka @omegear has shared his take on the Google Pixel 4 based on the current leaks and they look a lot better than what Google is planning for the Pixel 4. 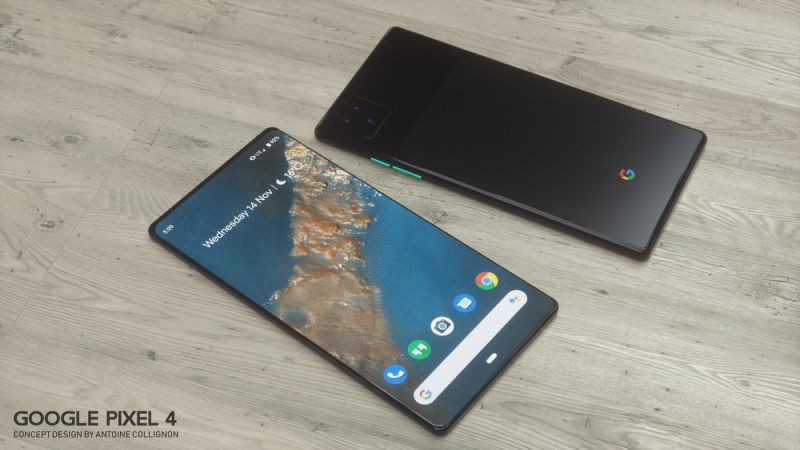 From @omegear’s post, we can see a full-screen nearly bezel-less display that’s devoid of any punch-hole or notch. This streamlined design looks all the better as his rendition of the Google Pixel 4 features an extremely slim device. If Google does, in fact, launch this product, it may see a lot of iOS users convert to the Android OS as Apple is rumoured to be using the same design for the iPhone 11 and 11 Max for the third year in a row.

On the rear, @omegear has added a glowing Google logo which he added simply because he thought it would look cool and we have to agree with him on this one. While this concept does look great, it begs a question. The first one is where is the front-facing camera? In all probability, the Google Pixel 4 uses an under-display sensor but as of now, this tech isn’t readily available and brands such as Xiaomi have merely demoed it by using prototype units. This appears to be the biggest takeaway here. 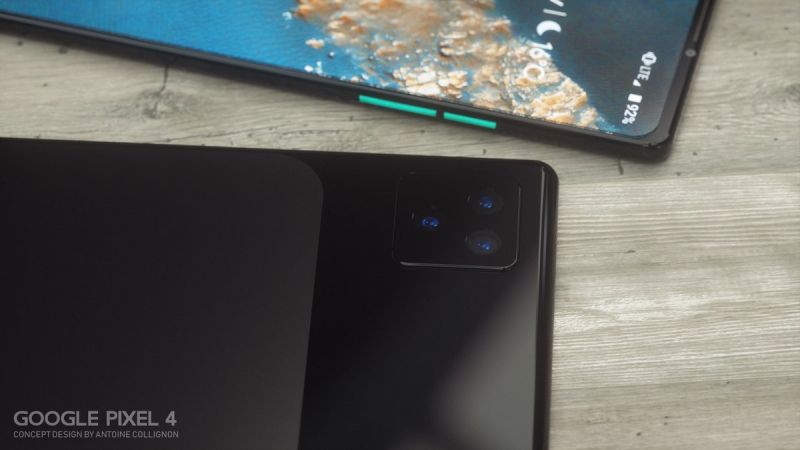 While this concept may not become a reality, it is impressive to see various artists show-off their thoughts on what they would like the smartphone to look like. 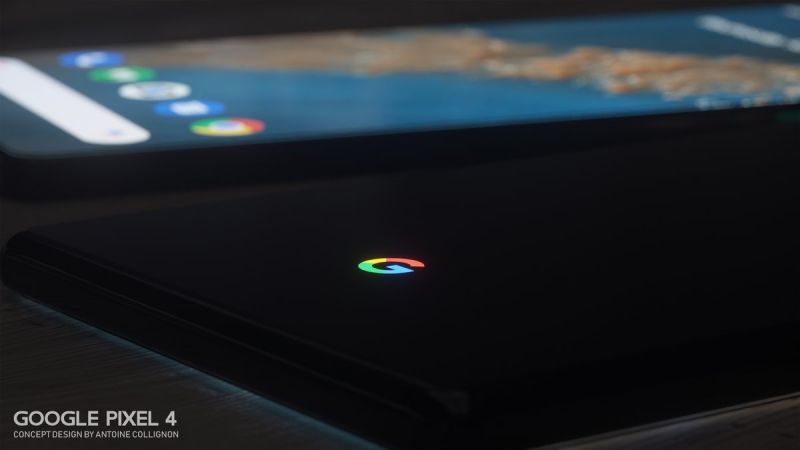 While we can keep wishing for this to happen, the Google Pixel 4 is expected to come with a Qualcomm Snapdragon 855 SoC and paired with as much as 6GB of RAM. There will also be a square camera bump that’s similar to what Apple will use on their next-generation iPhone which is dubbed iPhone 11.