Google set to fix Android security updates for once and all

Google will make it compulsory for manufacturers to roll new security patches. 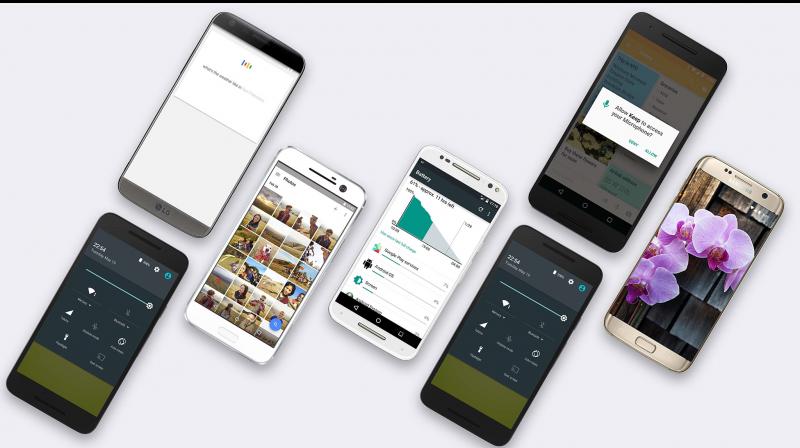 According to industry insiders, Google will now update the terms and conditions for the Android Partner Program that will require the participating OEMs to roll out security patches to their devices within a short period of time. (Representational Image)

What’s one of the major drawbacks of the Android operating system? The answers to this question will contain mostly the concerns related to the timely rollout of security patches. Despite Android accounting for presence on a majority of the world’s smartphones, security updates are something where it has always lagged behind. However, at this year’s I/O, Google suggested that this issue could be on the verge of dying pretty soon.

Reported by XDA Developers, it’s said that Android on non-Google smartphones will enjoy the same status as on the latest Google smartphones, at least on devices made by manufacturers who have enrolled themselves in the Android Partner Program. According to industry insiders, Google will now update the terms and conditions for the Android Partner Program that will require the participating OEMs to roll out security patches to their devices within a short period of time. There’s no information yet regarding the deadline or the duration of such update rollouts. Also, it’s not yet known how Google will ensure that these partner OEMs are implementing the latest updates.

At the I/O 2018, Google‘s head of Android platform security David Kleidermacher stressed on improved security features on Android P. The company will be utilising Project Treble to ensure that OEMs can implement new updates faster than before. However, Kleidermacher also stated, “We’ve also worked on building security patching into our OEM agreements. Now this will really … lead to a massive increase in the number of devices and users receiving regular security patches.” Therefore, it seems that Google is pretty serious about fixing Android’s security by taking matters into its own hands.

Several big names in the industry such as Xiaomi, OnePlus, Oppo, Vivo, Essential and Nokia are part of Google’s Android Partner Program. Therefore, they have been able to provide the latest Developer Preview of Android P on their devices, despite offering customised iterations of Android on their products. If the agreement regarding security patches comes out to be true, then consumers of these brands will be able to enjoy a secure mobile ecosystem while not being forced to go for Google-branded devices.