Is Apple working on a bezel-less iPad?

Apple might be planning to challenge Microsoft’s Surface tab with a redesigned iPad. 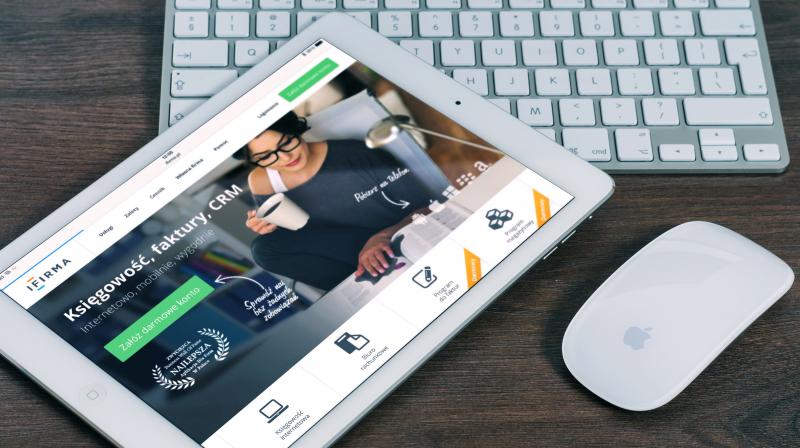 the iPad could lose its bezels from all the sides, making it the sleekest looking tablet in the market.

It has been some time since Apple brought anything new to the iPad. Apart from internal upgrades, the basic structure of the iPad has remained the same over the years – thick bezels with a home button at the bottom. However, it seems that Apple wants to give the iPad a major overhaul later this year.

According to Softpedia, a new iPad Pro could be coming this year with a 10.5-inch display sitting on the dimensions of a 9.7-inch iPad form factor. This could mean that the iPad could lose its bezels from all the sides, making it the freshest looking tablet in the market. Rumours also point towards an embedded fingerprint scanner into the display.

However, the Microsoft tablet runs a full version of Windows 10, which is always powerful than Apple’s mobile-friendly iOS platform. If Apple really wants to take up the fight with the Microsoft tablet, they should offer at least the macOS on their iPad, instead of a simple redesign of the iPad.