An XDA Forums member has managed to port Project Treble compatibility to the Redmi Note 4. 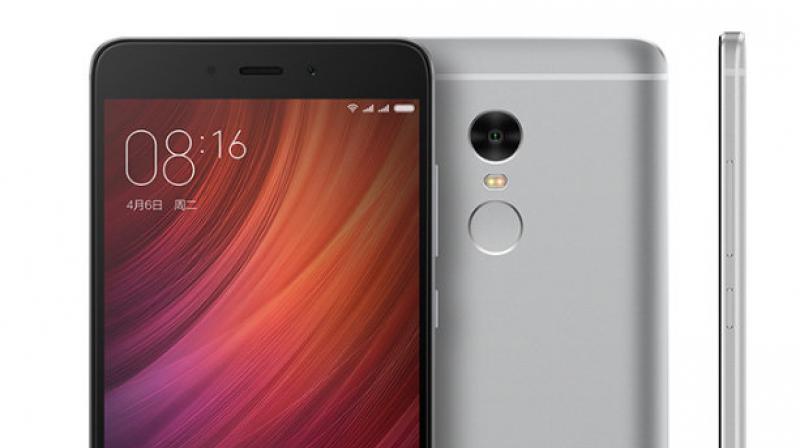 Project Treble requires the developer to create two partitions on the device — one for the vendor’s elements and the other for the core Android Framework.

If we have to pick up a particular version of Android that has generated a lot of hype, it has to be Android 8.0 Oreo. Why? Because Google built in a major feature in Oreo that could help third-party manufacturers roll out faster Android updates to custom ROMs. Called Project Treble, this has been one of the most-anticipated features in the Android universe that could bring it close to Apple’s iOS in terms of timely software updates.

However, Project Treble is mandatory only for devices launched with Oreo on board, with ‘to-be-updated-to-Oreo’ devices being given an option to include the feature. Most manufacturers have chosen to forego the feature, citing data corruption as the major reason. However, some eggheads at XDA Forums have found out a way to bring Project Treble support for older devices. Luckily, the device they have chosen is the Redmi Note 4, which can be found in abundance in the market. The Note 4 is currently running Android 7.1 Nougat.

Basically, Project Treble requires the developer to create two partitions on the device — one for the vendor’s elements and the other for the core Android Framework. Both these partitions communicate through a vendor interface called the Hardware Abstraction Level Interface Definition Language (HIDL). Most non-Oreo smartphones never had this partition, which makes it a risk for developers to implement Treble into their ROMs. What’s the risk? Loss of data.

However, Xiaomi devices run on MIUI, which is highly modified custom OS and requires two partitions to function (this is why Xiaomi releases individual updates for Android and MIUI as and when required). The XDA member has utilised this different partition for porting Project Treble to the trusty old Redmi Note 4. He used the “cust” partition, which holds most of MIUI, as a make-shift vendor.  The “cust” partition was found to be holding 830MB of wasted space (AOSP-based ROMs don’t require separate partitions. He then tried mounting Lineage OS 15.1 ROM based on Android 8.1 Oreo and after some considerable difficulties, he was successful in porting Project Treble to the Redmi Note 4. If you are interested, check this link.

It is not yet known whether this works as Android P hasn’t released yet. But, when Lineage OS with Android P will be unveiled sometime later in the year, the trick should work, making the 2017 midrange champion run the latest version of Android P. However, if a custom ROM developer could make this happen, why can’t Xiaomi, with its multi-million dollar resource-backed MIUI team manage to do that for old Xiaomi devices, keeping aside marketing interests?