Samsung will work with T-Mobile to deliver Android Oreo updates for its 3-year-old flagship models. 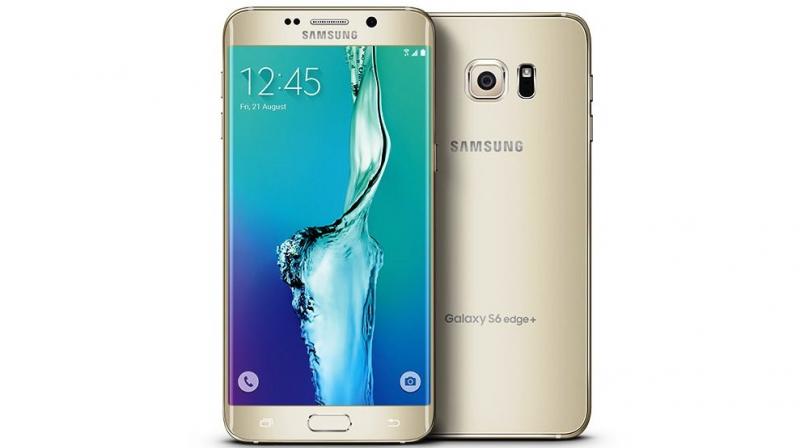 This is a rare incident of an Android OEM rolling out updates for a smartphone that has officially completed three years in the market.

When it comes to timely software updates, Samsung is a name that doesn’t pop up immediately. The South Korean giant has been known to deliver updates in the most leisurely ways, sometimes even leaving some of the prominent ones with old operating systems. However, in what comes as a surprise to Samsung fans, the company has promised to roll out the latest Android Oreo update for the Galaxy S6 series and the Note 5.

However, this is a rare incident of an Android OEM rolling out updates for a smartphone that has officially completed three years in the market. Google has maintained the protocol of rolling out Android updates to smartphones for up to two years, until recently bending the rule to support the Pixel 2 generation for three years with latest Android OS updates. It may be possible that T-Mobile has gone into a special contract with Samsung for delivering the updates to S6 and Note 5 users on its network, which means that unlocked S6 and Note 5 users may be still stuck with Android Nougat. While the update may bring new Oreo features to the smartphones, it is also expected to bring some bugs and issues.