The company has released a roadmap for EMUI 10, its own skin that comes with Android 10 underneath. 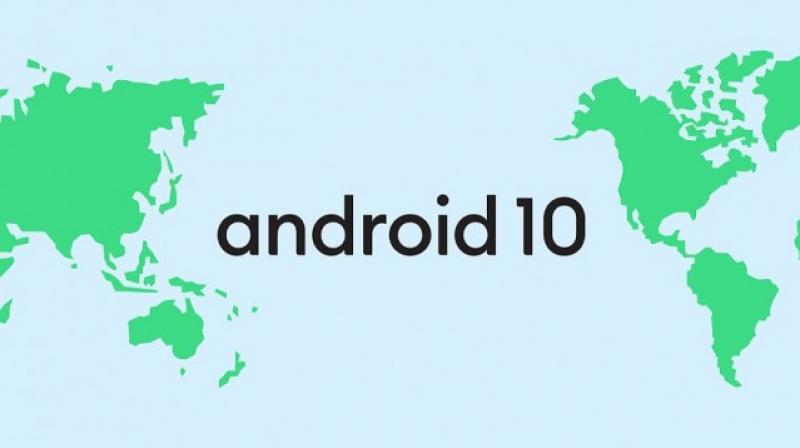 It, however, is not clear if tensions with the US would affect this OTA rollout schedule.

Huawei had announced a roadmap for its EMUI 10 beta updates back in August. The company now has a similar roadmap for the release of the stable version of the skin which will be released to many more devices.

Huawei and Honor flagships released after late 2018 will have EMUI 10 by the end of the year but older flagship phones and mid-range devices will have to wait until 2020 for the update.

It, however, is not clear if tensions with the US would affect this OTA rollout schedule.