The handset has reached an evolutionary stasis unlike the first iPhone way back in 2007 which is akin to the moon landing. 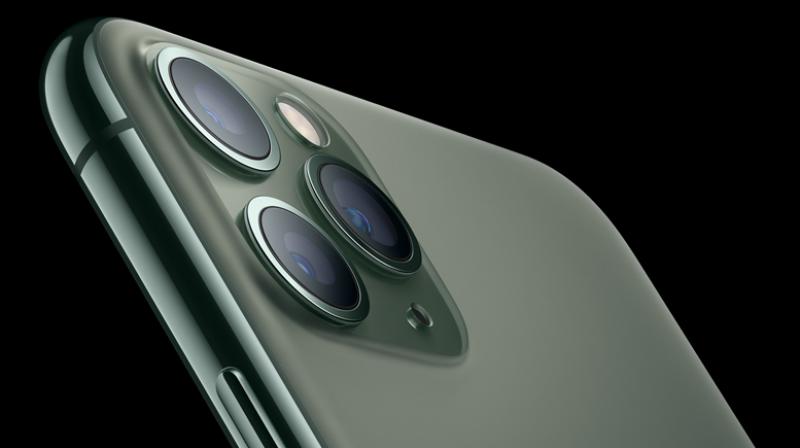 iPhone launches have been pretty stale since the last few years.

The iPhone launch has just gotten over and did it actually manage to excite you as much as you hoped? Or was it pretty bland as it had more or less the same, a tale that we are hearing year in and year out for the last several years? With the new iPhone 11, we get the same as every year — better cameras, faster processors, new colours and basically — new wine in an old bottle.

For the past few years, you can sum up an iPhone launch event with someone praising the handset on stage with comments such as “the most advanced iPhone ever” or “the best cameras on an iPhone.” Essentially, at the end of the day, you will most certainly find someone who states that the iPhone event was boring for some valid reason or the next. At this year’s keynote, Apple did not announce its augmented reality (AR) glasses, it did not announce a foldable iPhone or even come with new materials (granted that the matte finish is new but it’s an incremental update).

The point being — iPhone launches have been pretty stale since the last few years with the only standout device being the iPhone 6 way back in 2014 when Apple finally stepped up and launched a bigger screen. This was the first time that Apple finally upped its game and started competing on all fronts with Android devices, smartphones which are known for having bigger screens. The launch of the iPhone 6 was truly amazing and this was felt across the entire world and not just in the tech community. People felt the need to buy an iPhone and there was a massive increase in sales which has up to now, never been replicated. This, in turn, managed to sway people to iOS and effectively destroy every big Android rival, save for Samsung which was a juggernaut at the time. 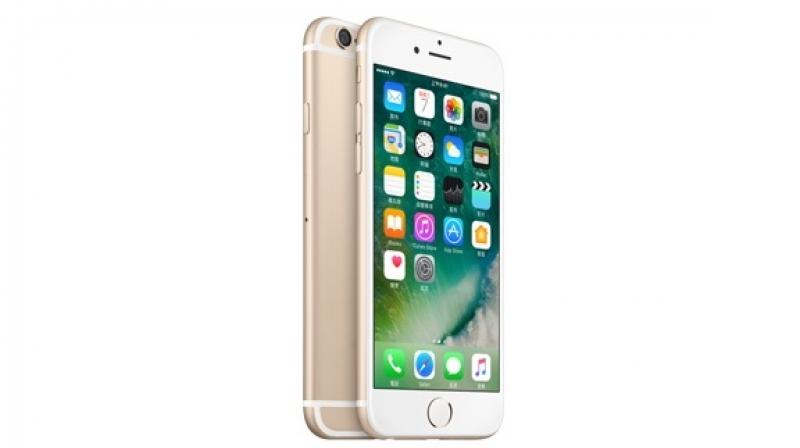 The truth is, there’s nothing much to say about new smartphones because there’s a very little scope of improvement since manufacturers are bogged down by the limited form factor. With every new smartphone, you get the usual suspects — better displays, faster benchmarks, cameras work better in the night and battery life is improved. This state of the smartphone is forcing people to stick with their smartphones for more than a couple of years as they see no real need to upgrade it for something better.

The original iPhone in 2007 was the equivalent of Apollo 11: an accomplishment so audacious, so apparently impossible and yet so successful that it changed how we thought about phones forever. The capacitative touchscreen with its gestures was a revelation, though it took Steve Jobs to persuade people who had been used to mobile phones with five-day battery life to accept one that lasted just a day. That’s the audacity you need to pull off a moon landing.”

However, as difficult as it is to discern the major differences between the Apollo 12 and 15; it is practically the same as the iPhone 7, iPhone 8 and iPhone XR. Similarly with the Samsung Galaxy S7 and the Galaxy S10. Thinking long and hard about all these smartphones, they all merge into graphs with an upward arrow.

OneZero states that Apollo could not make progress because the technology wasn’t present to take us further. The solution would be to build a permanent moon base or go to Mars and back. In the same way, we are unable to move ahead with smartphones because the breakthrough technology that’s required isn’t quite there yet.

To put it bluntly, we are in a state of technological stasis and the launch of the new iPhone with its lack of truly innovative features is extremely horrible for the entire tech industry. The report pitches this point by stating, “Sure, there are incremental improvements all over. Since 2007, we’ve moved from spinning hard drives to solid-state. Anyone who wants one and has a $100 to spare has a tablet. There are finally smartwatches that can’t be seen from space, and wireless headphones and earbuds account for one in five sales and substantially more sales revenue. Smart speakers sell by the multimillion; internet-connected cameras watch us everywhere. Yet tech companies are only tinkering around with things we already have. Siri appeared in 2011, Google Voice Search in 2012, Alexa in 2014, Google Assistant in 2016.” 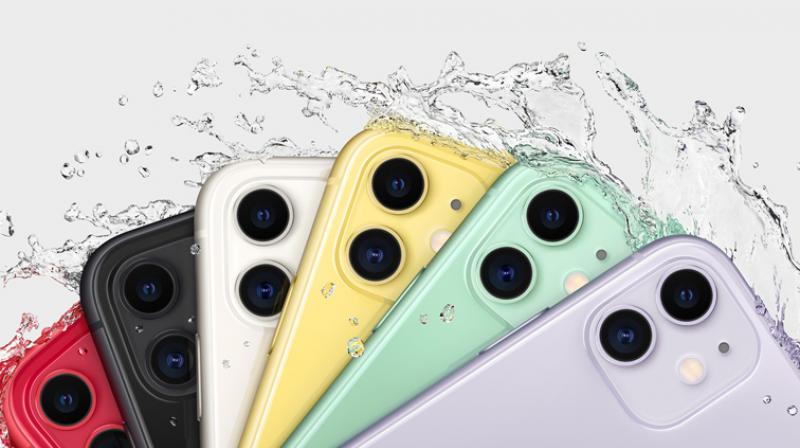 As of now, the entire world is begging for smartphones to evolve and Samsung, Huawei and certain other brands are moving in the right direction. Foldable phones could be the future but not yet mainstream. The breakthrough could come in the form of batteries improvements such as graphene-based; which Samsung is rumoured to be working on. However, that day is still some time away.

So for now, we have to satisfy ourselves with better displays, improved cameras and better battery life.