Fresh details about Apple’s iPad have surfaced making them an awesome new line-up. 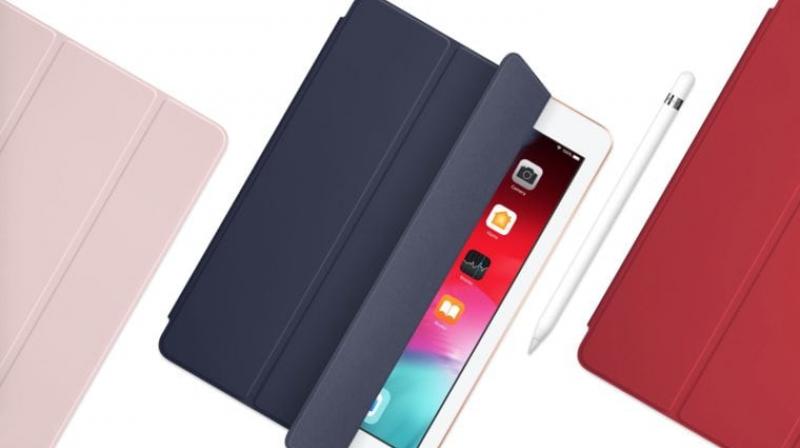 Interesting Apple line-up in the works.

Rumours regarding Apple launching its latest iPads have surfaced but not much was known. With the latest leak, the initial details of Apple’s unannounced iPads are leaking through the woodwork and several models have just shown up on a Eurasian inter-governmental agency’s database. And what’s even more interesting is that production for one of these tablets will start this month.

As per a report by CultofMac, as many as five new tablets have been listed on the Eurasian Economic Commission (EEC) database. These tablets feature product identifiers — A2197, A2198, A2228, A2230 and A2068. It’s important to mention that none of these model numbers corresponds to existing iPads. Apart from the model numbers, no other details are available except that the EEC state that these are “Tablet computers of the trademark ‘Apple.’”

As per the report, “A rumour from several months ago indicated Apple is working on the first 10.2-inch iPad. It’s possible this is among the tablets newly listed in this Eurasian database. There won‘t be four more, as Apple assigns slightly different product numbers for individual configurations — the A2197 and A2198 are likely the same devices, one with built-in LTE, for example.”

The EEC has significance in various countries which includes Russia, Belarus, Armenia and others. In the past, entries in this database have provided early looks at Apple products in the past which includes iPads that are rumoured to launch in the near future.

This bit of information pertains to an article about Ruiyi, a company that manufacturers backlights for Apple laptops and tablets. As of now, it isn’t clear if this company is the source of this unconfirmed report.

Various analysts claim that Apple is preparing to launch a 16-inch MacBook in the coming months.