Samsung's next foldable will be called 'Bloom', new leak reveals. 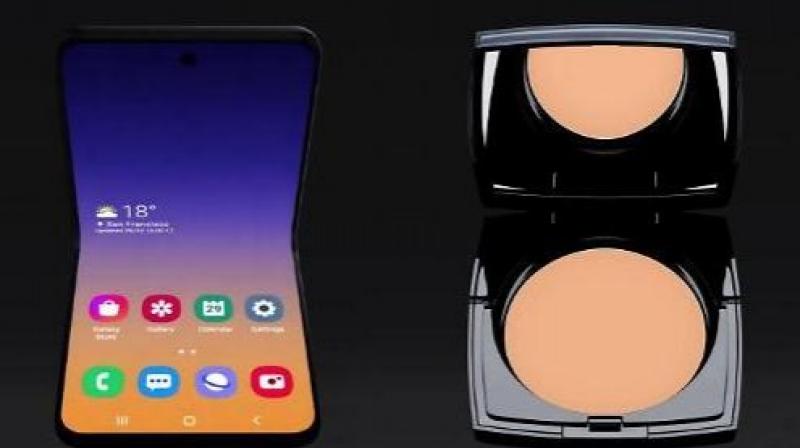 The report further notes that Samsung will change the naming strategy of the flagship S Series with the company jumping straight to S20 series this year.

Samsung is planning to launch a series of foldable devices this year and if the latest leak is to be believed, the Galaxy Fold successor will be called 'Bloom'.

According to a Korean outlet, Ajunews, a teaser image hints at Samsung's next-in-line foldable smartphone which will be called 'Galaxy Bloom'. It is said to be targeted at women customers as it will follow a design language by luxury cosmetics brand Lancome. It is further said to be the first smartphone to support 8K recording.

The report further notes that Samsung will change the naming strategy of the flagship S Series with the company jumping straight to S20 series this year. It is said to include three variants - regular, plus, and ultra.