Senator wants Apple to answer about slowing down iPhones 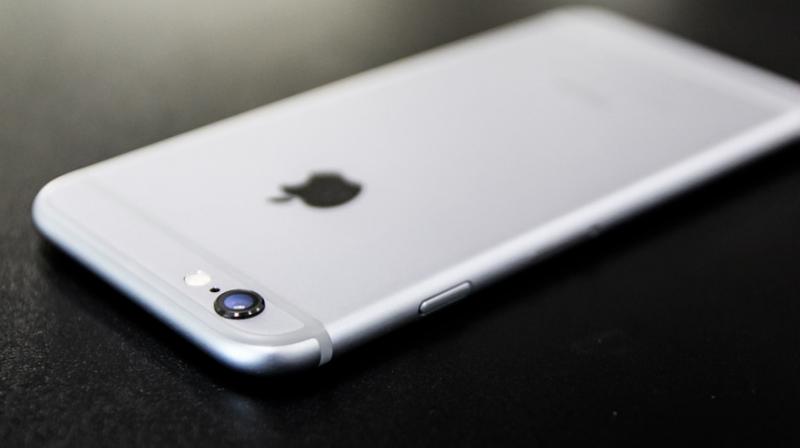 “We know that some of you feel Apple has let you down.”, the company said last month

The chairman of a US Senate committee overseeing business issues asked Apple Inc to answer questions about its disclosure that it slowed older iPhones with flagging batteries.

The California-based company apologised over the issue, cut battery replacement costs and said it will change its software to show users whether their phone battery is good.

Senator John Thune, a Republican who chairs the Commerce, Science and Transportation Committee, said in a letter to Apple Chief Executive Officer Tim Cook that “the large volume of consumer criticism levelled against the company in light of its admission suggests that there should have been better transparency.”

Apple said it will cut the price of a replacement for an out-of-warranty battery to $29 from $79 for an iPhone 6 or later. The company also will update its iOS operating system so users can see whether the battery is in poor condition and affecting the phone’s performance.

He also wants to know if Apple notified consumers of the throttling feature in software updates, which slows the phone, and if customers had the option of declining the update. The letter also asked if the similar software was used in earlier iPhone models. Thune wants Apple’s answers by January 23, 2018.

Apple addressed the concerns about the quality and durability of its products at a time when it is charging $999 for its newest flagship model, the iPhone X. “We know that some of you feel Apple has let you down, ”it said last month. “We apologise.”

Apple acknowledged earlier in December that iPhone software can slow down some phones with battery problems. Apple said the problem was that ageing lithium batteries delivered power unevenly, which could cause iPhones to shut down unexpectedly to protect the delicate circuits inside.

That disclosure played on a common belief among consumers that Apple purposely slows down older phones to encourage customers to buy newer iPhone models. While no credible evidence has emerged that Apple engaged in such conduct, the battery disclosure struck a nerve on social media and elsewhere.

Lawsuits have been filed in California, New York and Illinois alleging the company defrauded users by slowing down devices without warning. The company also faces a legal complaint in France, where so-called “planned obsolesce” is against the law.