The company is expected to unveil the G7 in 2018 and will boast an advanced iris scanner. 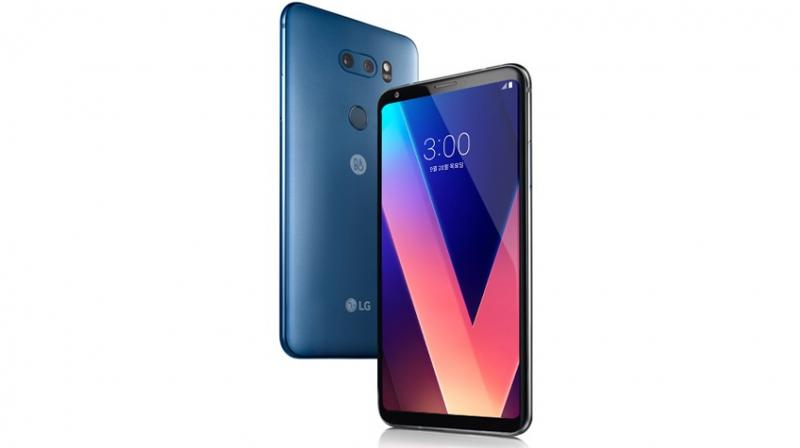 LG has always been in line with the latest trends in the industry. The company was one of the few brands to incorporate a display with 18:9 aspect ratio on its G6. The company is expected to unveil the G7 in 2018 and will boast an advanced iris scanner.

A recently published patent, first spotted by LetsGoDigital, suggests that an iris scanning technology will be used to unlock the device. 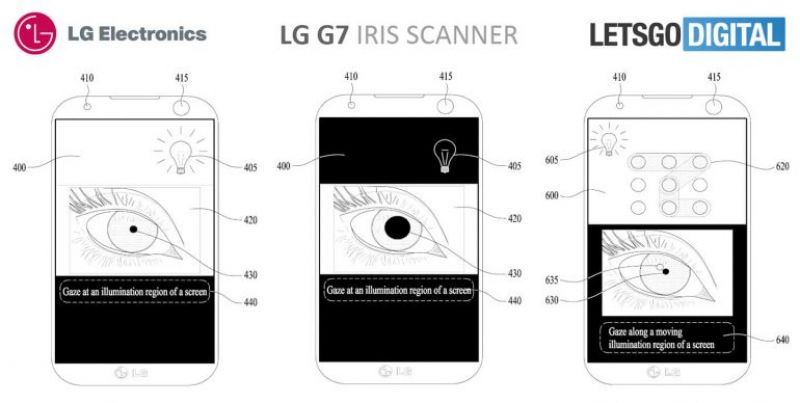 The scanner will also have the ability to lock certain apps if it doesn’t recognise user’s face. LG has reportedly developed a camera which can switch from an infrared sensor to a regular one. This will also reduce the number of sensors required to make the biometric technology work.

G has reportedly started working with Qualcomm to integrate the next-gen Snapdragon 845 SoC in its LG G7 smartphone.

According to a report published by Korea Herald, LG does not want to fall behind in the flagship battle next year and so, is planning on integrating the Snapdragon 845 SoC in the LG G7 smartphone.