A notch scheduled for the Redmi Note 6: Leaks

The Redmi Note 6 could follow the Redmi 6 Pro’s footsteps with a notch and slim chin on its display. 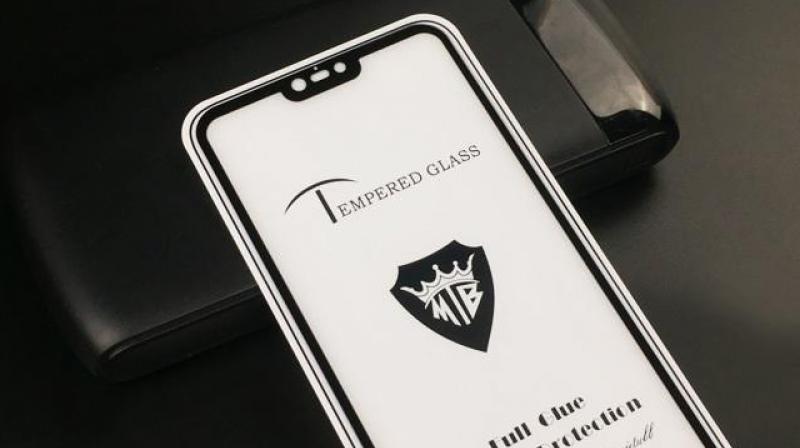 The additional real estate for the display removes the front LED flash that made its debut with the Note 5 and Note 5 Pro.

Since Apple unveiled the iPhone X almost a year ago, every other manufacturer has been following the trend by putting notches on top of smartphone displays. While most manufacturers caught on the trend pretty early, Xiaomi took time to adopt it for their budget range, initiating the notch trend on their budget lineup with the recently launched Redmi 6 Pro. Now, it seems like the Redmi Note 6 could be following the footsteps with a similar notched display.

According to photos obtained by Slashleaks from Chinese e-commerce sites, the display module for the rumoured Redmi Note 6 has been found selling in the market. The panel’s layout shows a small notch holding a front camera, an earpiece and the usual array of sensors. The bezels to the sides are relatively narrow. However, there’s a noticeable chin at the bottom, indicating the Note 6 will eventually end up with an LCD display similar to its peers. The Note 6 might also retain the LED notification indicator. 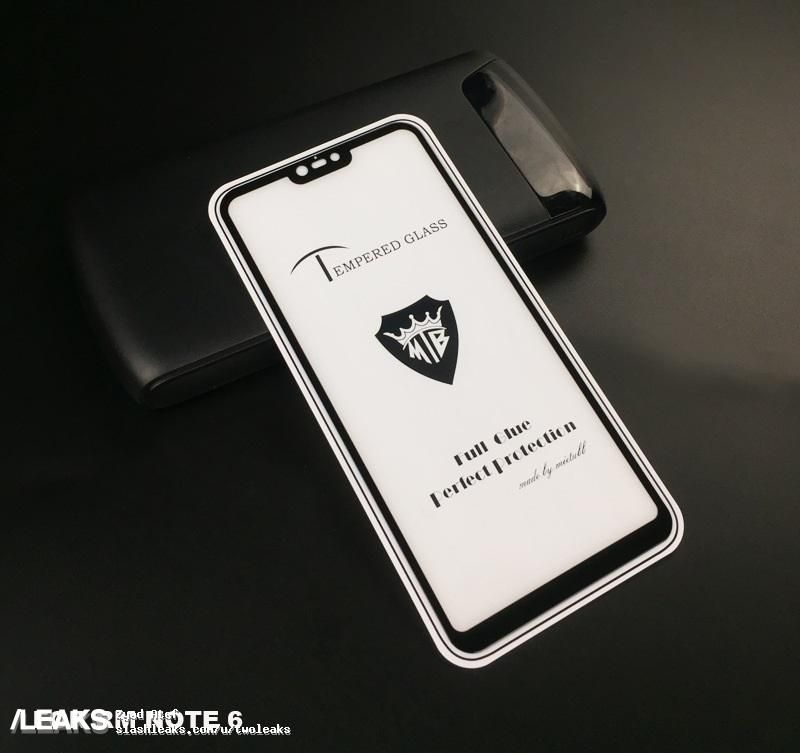 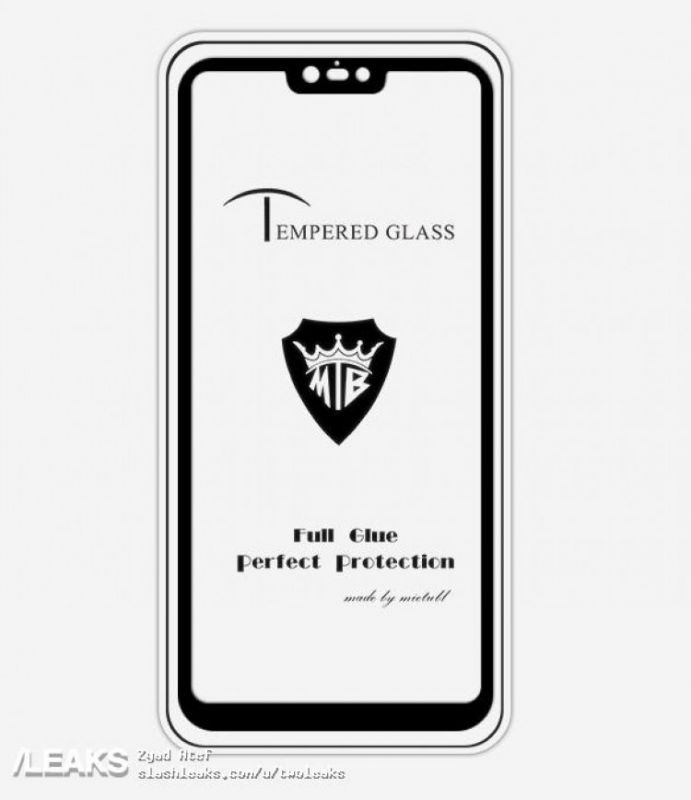 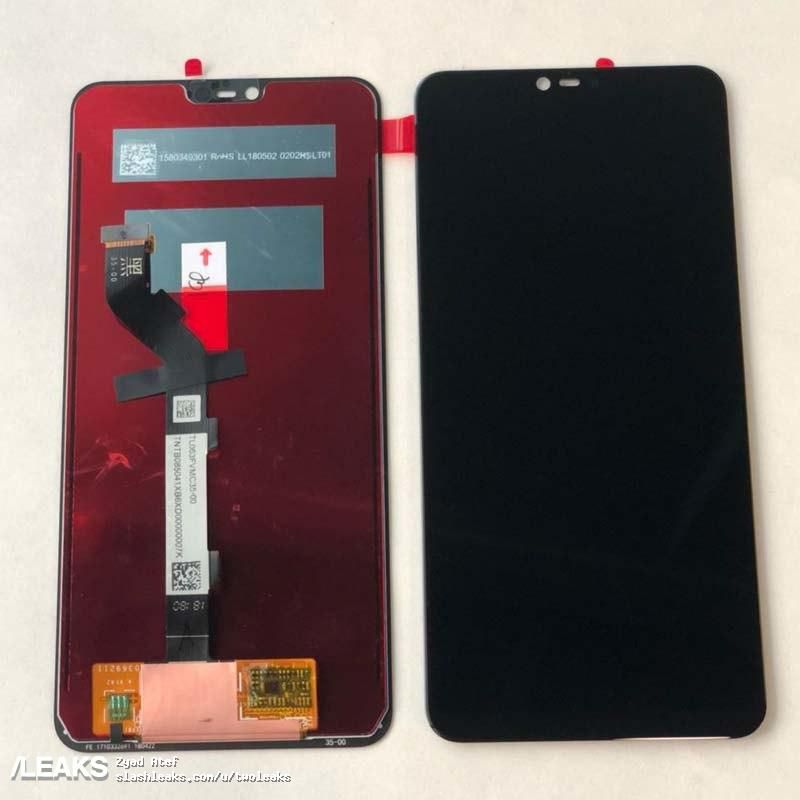 However, it seems that the additional real estate for the display removes the front LED flash that made its debut with the Note 5 and Note 5 Pro. And with rivals such as Honor coming up with a tiny notch design for their upcoming budget midranger offerings, the Redmi Note 6 may face stiff competition considering Xiaomi is still lagging in catching up with the latest market trends.

However, this is just a leak and it would be a while before Xiaomi unveils the final product. Therefore, hold on to your expectations.