The smartphone may get priced somewhere around Rs 17,500. 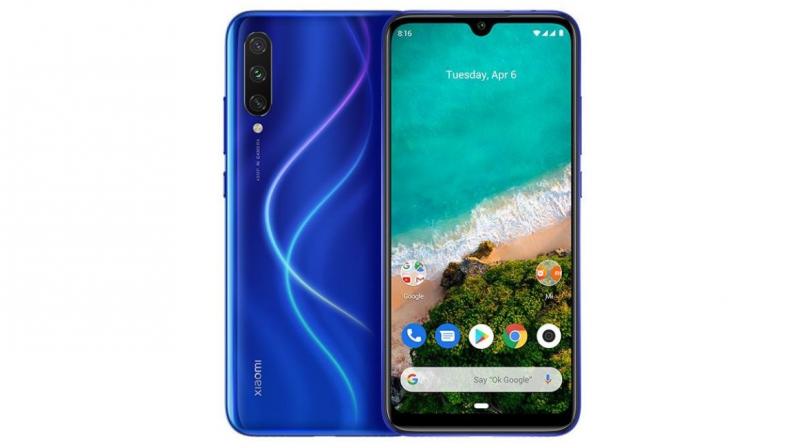 Chinese electronics company, Xiaomi’s latest Android One phone – Xiaomi Mi A3 is expected to arrive in India on August 23.

According to Smartprix, the Mi A3 is a stock Android version of Mi CC9e in China which was also recently introduced in Europe and will now debut in India. The report did not mention the pricing of the device.

Drawing comparisons to Mi CC9e in China, the Mi A3 would run on a Snapdragon 665 chipset. The smartphone will have a 6.08-inch AMOLED display. As the AMOLED panel enables the in-display fingerprint sensor on the device while at the same time, the HD+ resolution display isn’t exceptionally sharp.

Reportedly, the smartphone may get priced somewhere around Rs 17,500.